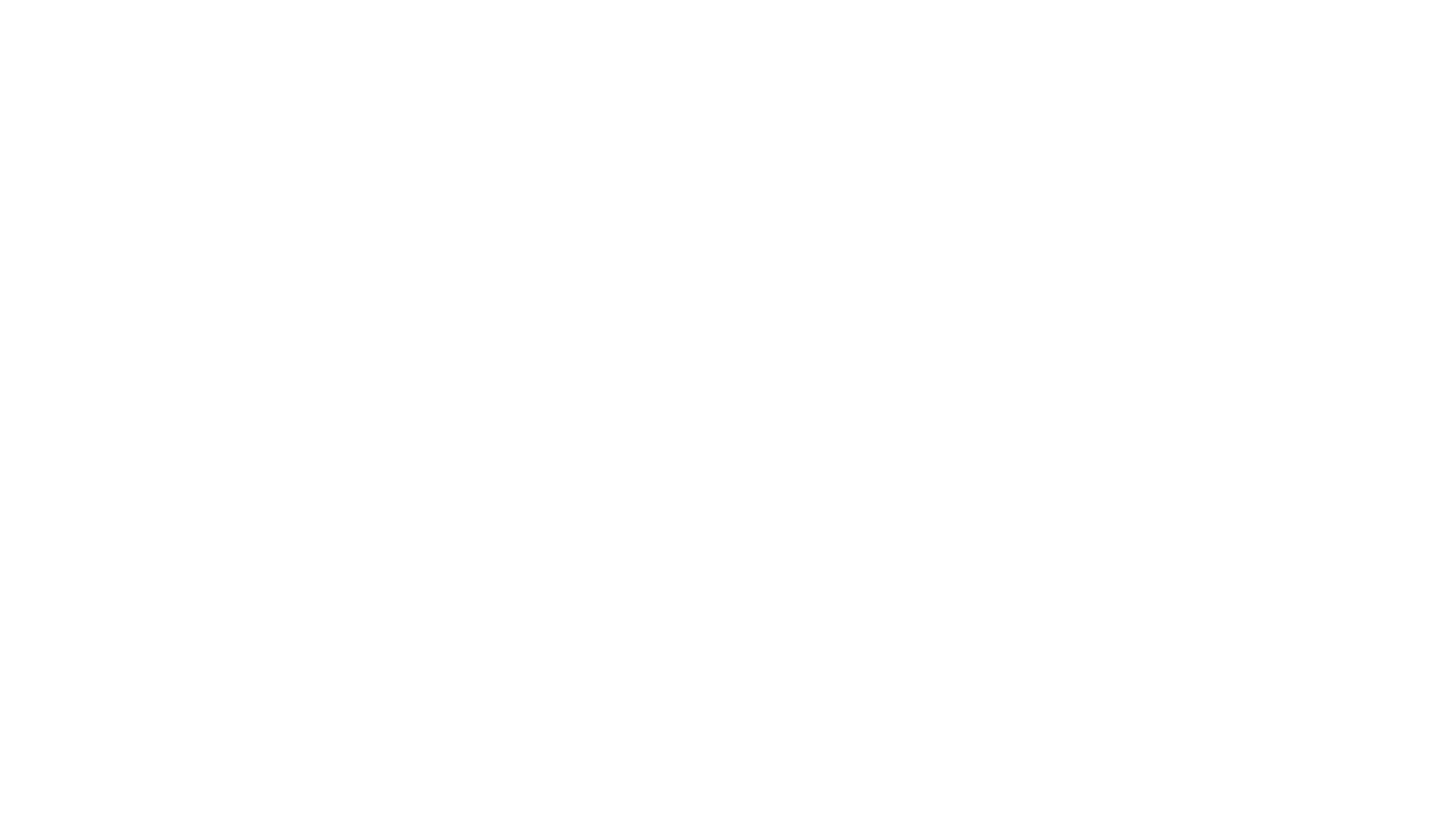 May 6th Is Virtual Career Day!

Join us to empower your career!

For the past 5 years, we have united women from around the globe to support one another in navigating careers on the water. Join us May 6th to network with companies, listen to recruiting experts, and learn about what it takes to stand out in the job application process for success!

Registration is free and the event will take place virtually. Attendees will be able to access the online event platform starting on May 1st. All presentations and panels will be recorded and available on the platform for 30 days after the event ends.

If you registered for Career Day and are trying to sign into the platform, please click this link and use the code WAVES.

The following companies will be at the Virtual Career Day. Come meet their representatives, send them your resume, and learn about what opportunities are available at their organizations! 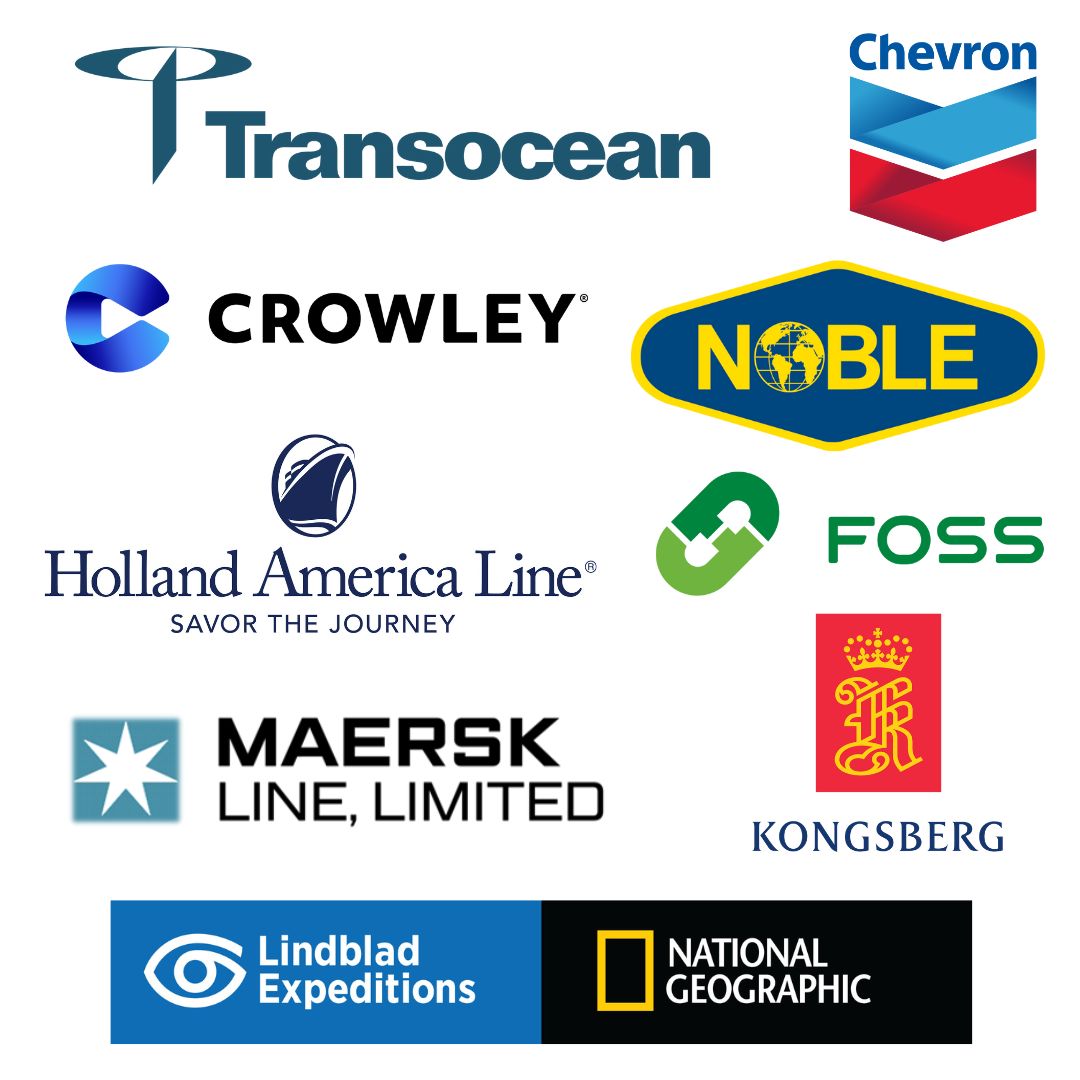 Jennifer Boykin is president of Newport News Shipbuilding and executive vice president of Huntington Ingalls Industries in Newport News, Virginia. Named to this position in 2017, she is the 20th person and the first woman to serve as president of the Newport News shipyard, which was founded in 1886 and has approximately $4 billion in annual revenues.

As president, Boykin leads the operations of Newport News Shipbuilding, the largest industrial employer in Virginia. She has responsibility for more than 25,000 shipbuilders who design, build and maintain the world’s most complex ships: nuclear-powered aircraft carriers and nuclear-powered submarines. This includes teams that perform aircraft carrier and submarine maintenance across the United States and globally. She also has responsibility for an industrial subcontract at the Kenneth A. Kesselring Site, a research and development facility in upstate New York that supports the U.S. Navy’s nuclear propulsion program.

A native of St. Louis, Boykin earned her bachelor’s degree in marine engineering from the U.S. Merchant Marine Academy (USMMA) and her master’s degree in engineering management from The George Washington University. Since beginning her career in the nuclear engineering division, she has held progressively responsible positions, including vice president of engineering and design, vice president of quality and process excellence, director of facilities and waterfront support, and program manager for the nuclear engineering division. She also served as a construction superintendent for the aircraft carrier program during construction of USS John C. Stennis (CVN 74) and USS Harry S. Truman (CVN 75).

The Women Offshore Virtual Career Day 2022 is powered by