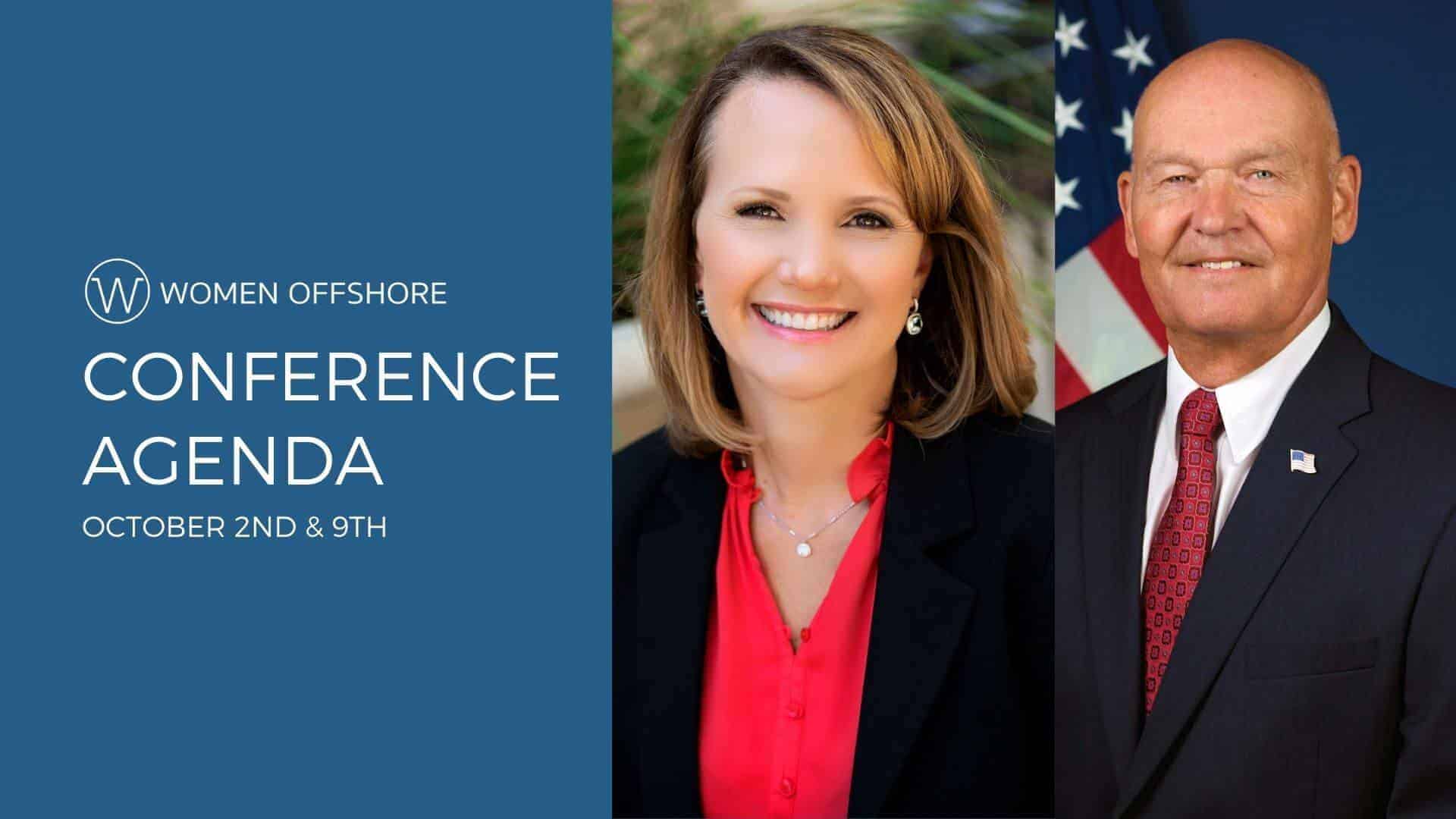 The 2020 Women Offshore Conference will take place virtually over Zoom. Attendees will receive a virtual program 48-hours before the conference with links to each session and will be able to re-watch the recorded sessions for up to 6-months after the conference.

All times listed below are in Central Daylight Time (GMT -5)

A Fort Lauderdale native with over three decades of yachting experience under her belt, Captain Sandy is one of the most respected captains in the industry. Sandy knew she wanted her career to revolve around the ocean from a very young age and was not discouraged when she discovered yachting to be a male-dominated field. Knowing the difficulties that come with leading an entire team while providing 5-star service, she makes it her mission to know everything and every department on the boat. As the crew travels around the island of Mallorca this season, Sandy attempts to keep the mood light, often joking with the crew. Still, she is not afraid to crack down on insubordination and be the tough boss she needs to be, in order to provide guests with the best charter experience.

In small group discussions, get to know members of the Women Offshore Community as you are asked to solve an issue facing female seafarers. Contribute your knowledge and experiences, while you learn from others and expand your network.

Human Resources (HR) supports a high-functioning and effective workforce, which in turn helps the company reach its goals and objectives more efficiently. HR deals with issues that contribute to employee satisfaction and performance, such as compensation and benefits, recruiting and hiring employees, performance, and culture. On this panel, hear from HR professionals across the maritime and offshore oil industries, as they reveal what they look for in candidates and what happens behind the scenes.

Following up on the Small Group Discussions, Part I, this session will bring everyone together in one virtual meeting room to share their solutions.

1300-1430 – Self Advocacy 101: How to Reap the Rewards and Relieve the Risks, a Workshop led by Erica D’Eramo, Two Piers Consulting

Self advocacy can be a critical component of our development, career progression and reward. The practice of self advocating is also riddled with risks as well as rewards. Two Piers invites you to join us for an interactive workshop in which we’ll explore a variety of tools and tactics to successfully practice self advocacy in the workplace as well as your personal life to reap the rewards while mitigating the risks. We’ll show you how to ask for what you want and need, while avoiding the pitfalls that we are all far too familiar with. Be prepared to laugh and to learn in this safe, supportive and explorative environment!

Captain Wendy Williams grew up on the East Coast of Canada and now lives on Vancouver Island on Canada’s West Coast. Her career at sea spans 30 years this year, with a varied portfolio of time and experiences including commercial fishing, yachts, cruise ships, and ro-ro vessels. Keeping her on an even keel is her positivity and drive to meet challenges. She is a role model and a mentor for women seafarers. Her greatest desire is to see a positive change with respect to women being able to reach their full potential in the maritime community.

Schwarze joined Chevron in 1990 as a development geologist in the Gulf of Mexico and has subsequently held positions of increasing responsibility in the areas of exploration, reservoir management, finance, and business planning. She has worked on projects in Venezuela and Angola as well as the San Joaquin Valley and Permian Basin areas of the United States.

Rear Adm. Mark H. Buzby was appointed by President Donald Trump and sworn in as Maritime Administrator on August 8, 2017. Prior to his appointment, Buzby served as president of the National Defense Transportation Association, a position he has held since retiring from the U.S. Navy in 2013 with over 34 years of service.

Working offshore for weeks or months at a time can take a toll on the relationships you have at home and with your colleagues on board. If you’re the only woman on board, you can even feel like you’re in the spotlight simply because of your gender and added pressure in your job to be likeable. How do you maintain and balance relationships for your professional and personal success? On this panel, hear from experienced seafarers who share how they navigated relationships both at home and offshore.

Have you ever doubted your accomplishments or talents? Perhaps, you have internalized a fear of being exposed as a “fraud.”. You are not alone. As girls become women, many feel they are not good enough or don’t measure up in some way, including their looks, performance in school or the workplace, and relationships with friends and family members. Join Jais Curry for an interactive workshop to discuss the differences between confidence and self esteem. Build both to advance your career, develop self-worth independent of accomplishments, and overcome impostor syndrome.

The offshore oil industry is responsible for 30% of the world’s oil production. However, will that continue even with the rough sea of change brought by 2020? Throughout the year, pullbacks, pauses and cancellations have been frequent as companies reassess their goals and reign in capital spending. On this panel, hear from industry experts as they share how they are navigating 2020 and supporting their companys’ long-term success.

The 2020 Women Offshore Conference is Powered By 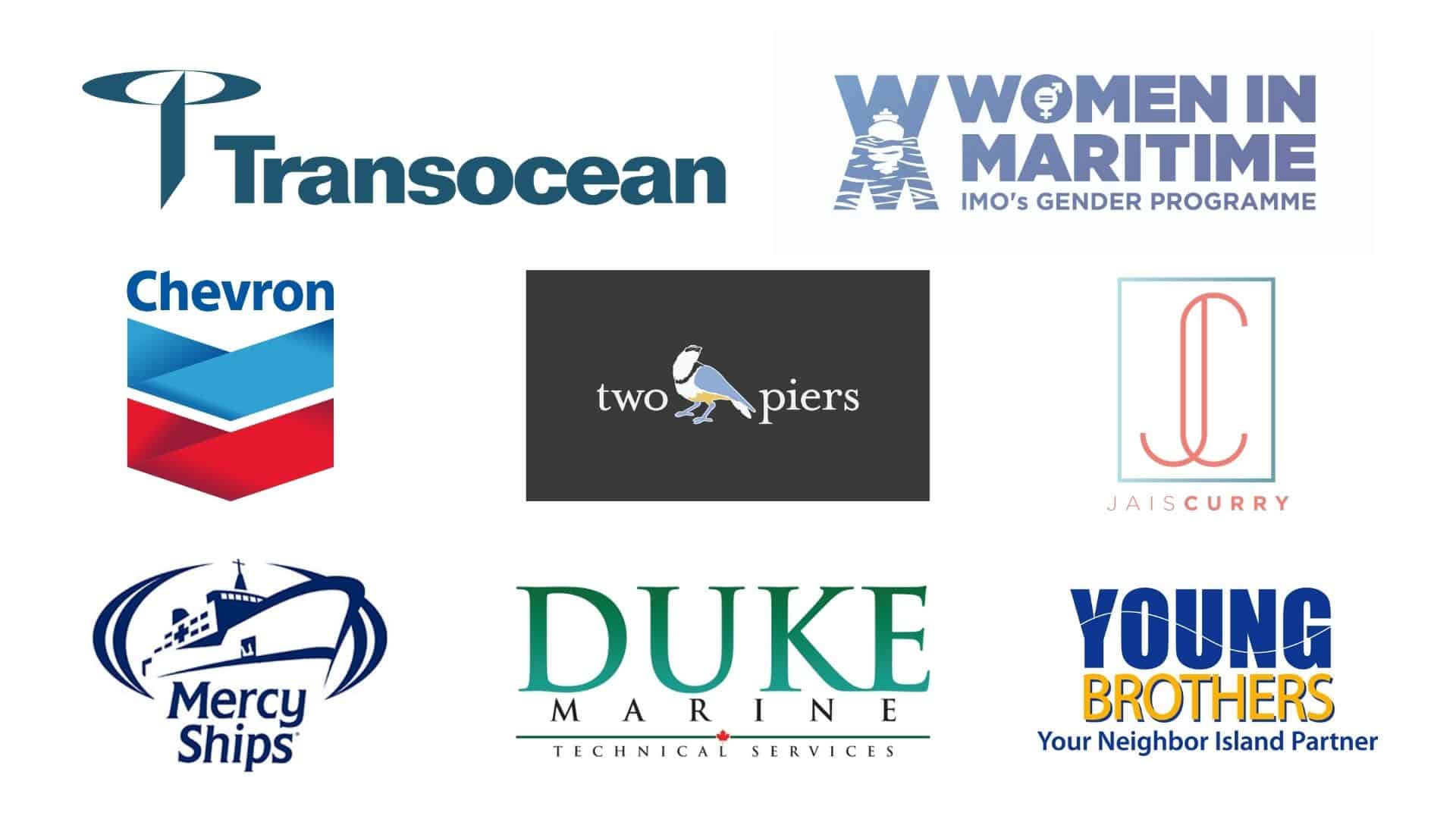 With Special Thanks to James Spear