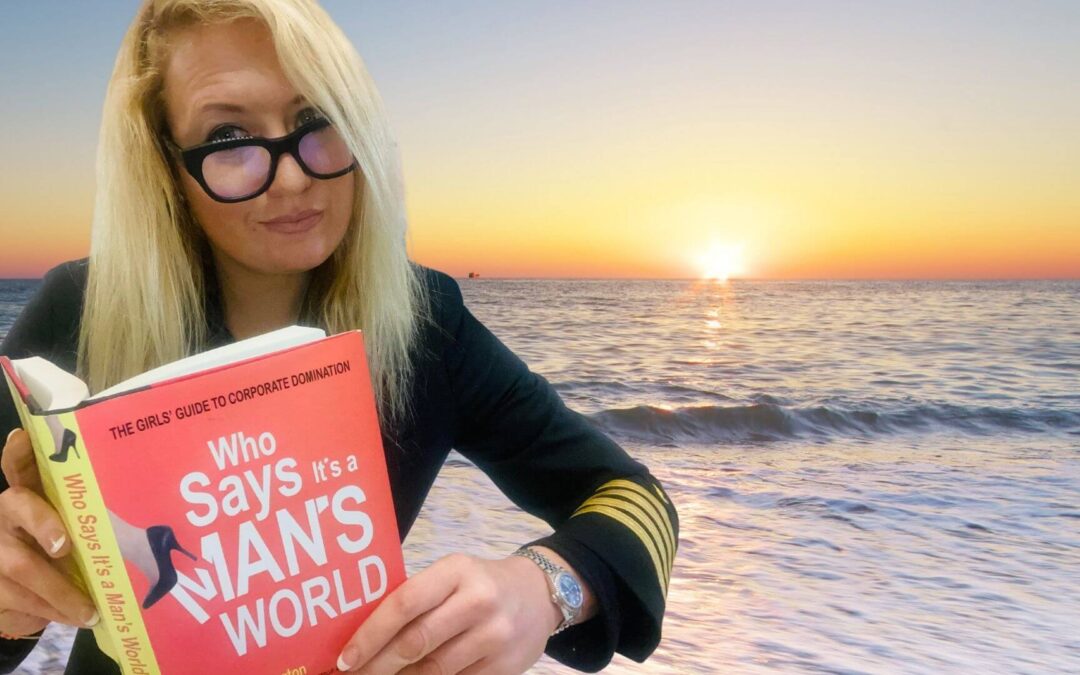 There are three maritime officer unions in the American maritime industry; American Maritime Officers (AMO), Marine Engineers Benevolent Association (MEBA), and Master Mates and Pilots (MM&P). Of these three unions, only MEBA has a woman currently in office.

Unlimited tonnage deck and engine officers, belonging to the US maritime unions, work on a plethora of government and commercial merchant vessels. Since their establishment, the only union to ever elect or appoint women to official positions has been MEBA. Positions held by women in MEBA include Tampa representative, branch agent, executive vice president, and dispatcher.

A virtual Harvard business conference recently revealed statistics highlighting the most difficult-to-overcome challenge facing women in the workforce is obtaining upper-level management positions and promotions. Unfortunately, the shipping industry has an abysmal record in this area.

Women are realizing that the marine transportation industry is a lucrative one and they want to be a part of it. More women than ever before are becoming pilots and merchant marine officers (deck/engine). As they progress in their careers, women should be encouraged to hold leadership positions at MITAGS and STAR Center. Similarly, they deserve representation as union official positions.

Experienced women provide a unique and vital new perspective to an ever-changing and increasingly diverse industry. We deserve a voice in making decisions that affect women on board: How does a company treat women who are pregnant on vessels? Does company policy allow for maternity leave? Will a young 21-year-old woman feel comfortable discussing workplace concerns with her 60-year-old male superior who has never shipped with a woman onboard? Will he give her the same respect and consideration she might receive from a mature female captain or engineer in a union leadership position?

How can we expect to properly address these questions without women in positions of influence?

A Woman could be the next US Maritime Administrator

Women ship officers represent less than 0.6% of 100,000 cargo ships globally (BIMCO) and there are only 149 female ship captains of unlimited tonnage out of 18,655 men according to the USCG in the US National Maritime Center in 2020. The Maritime Administration asked each union for one candidate. Neither of the two largest maritime officers unions, MM&P or AMO, endorsed a female captain or chief engineer for the position, even though there is an abundance of brilliant women captains and engineers in both unions.

However, an opportunity is on the horizon. With new pro-union representation in Washington, D.C., the Administrator of MARAD (Maritime Administration) is an increasingly important role. There have been no female Administrators in MARAD to date. Appointing the first qualified woman to fill this position will begin to shepherd change in the right direction and set an example for the maritime community.

According to gCaptain, women are being considered for the role of Maritime Administrator of the United States. This is a Presidential appointment to lead the agency dealing with waterborne transportation under the US Department of Transportation. 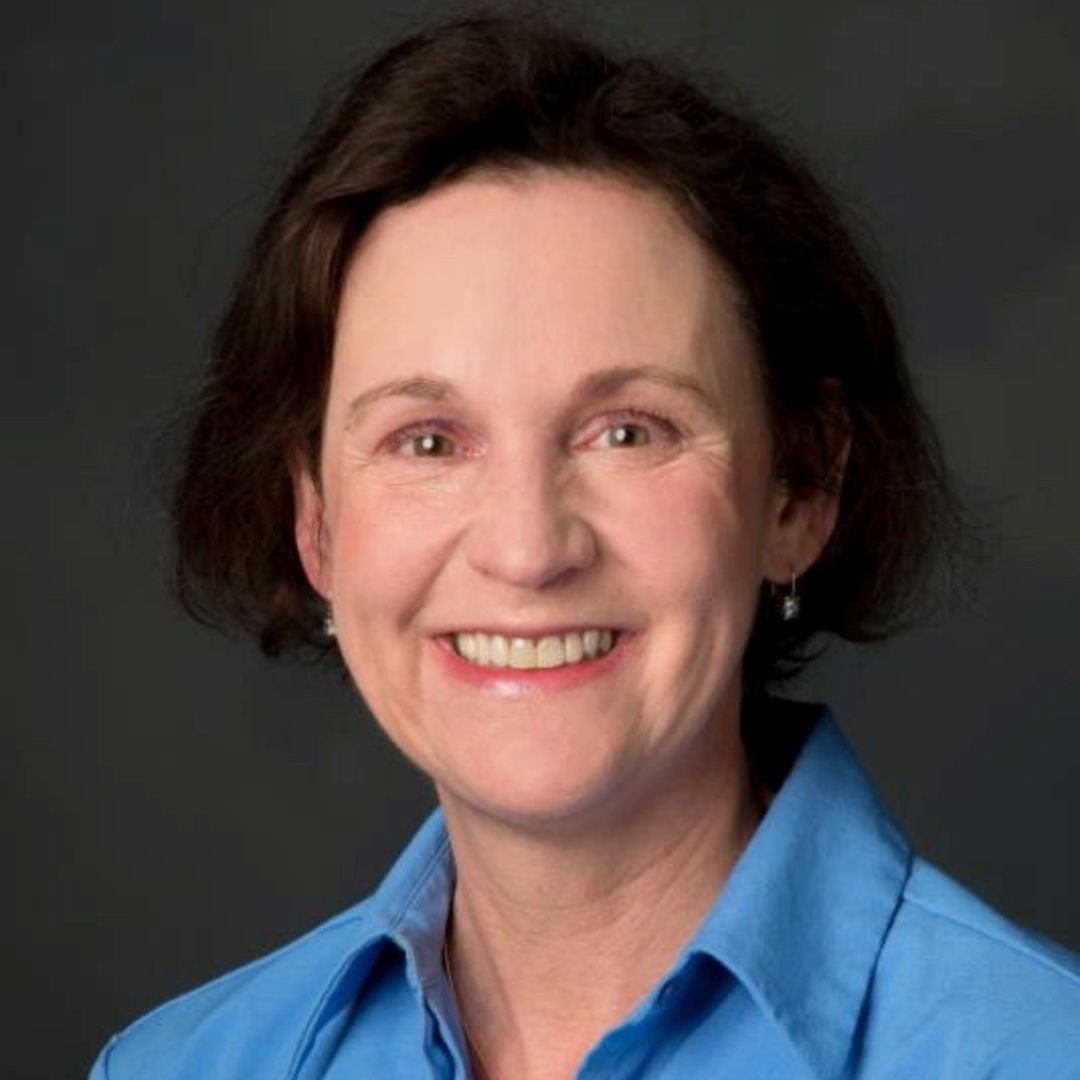 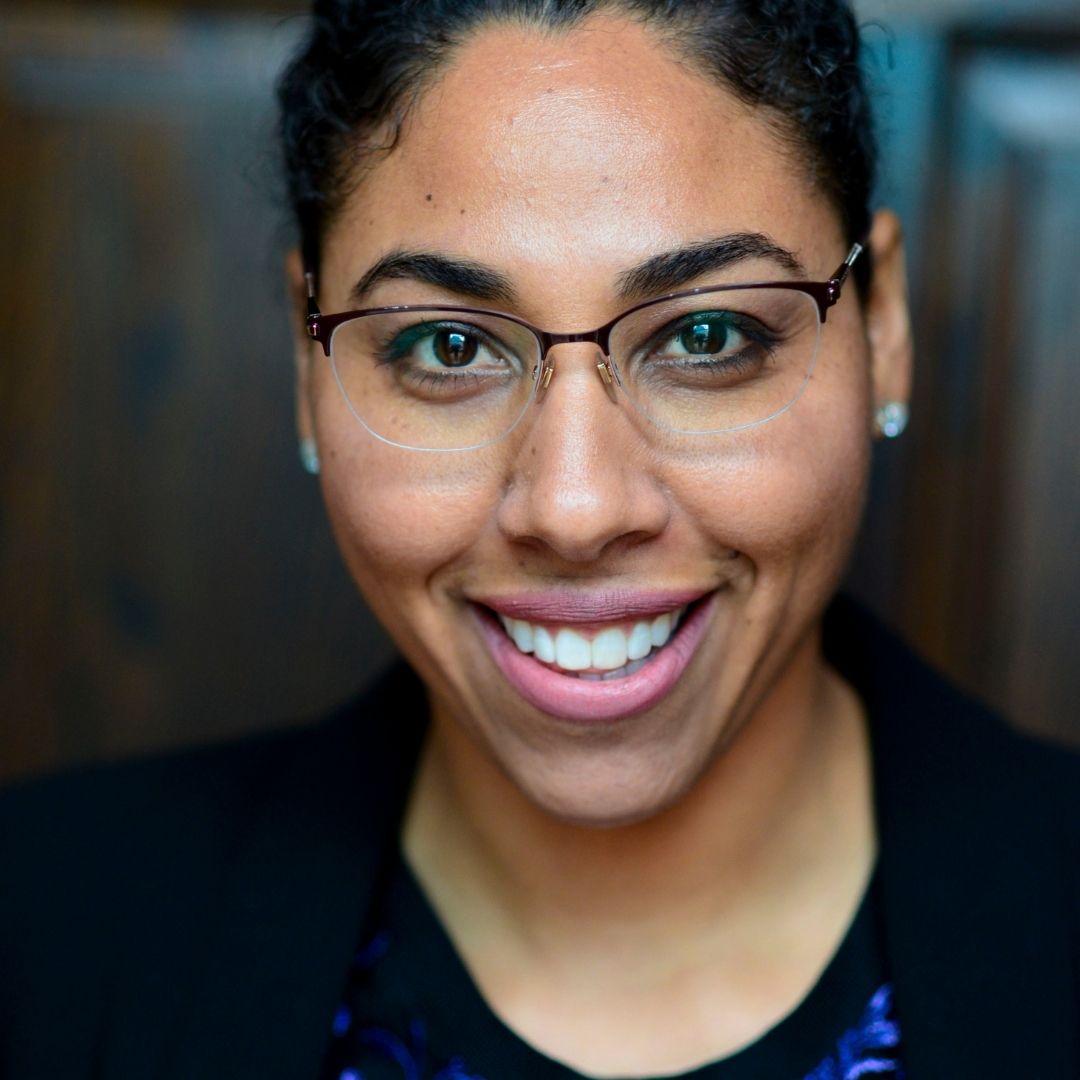 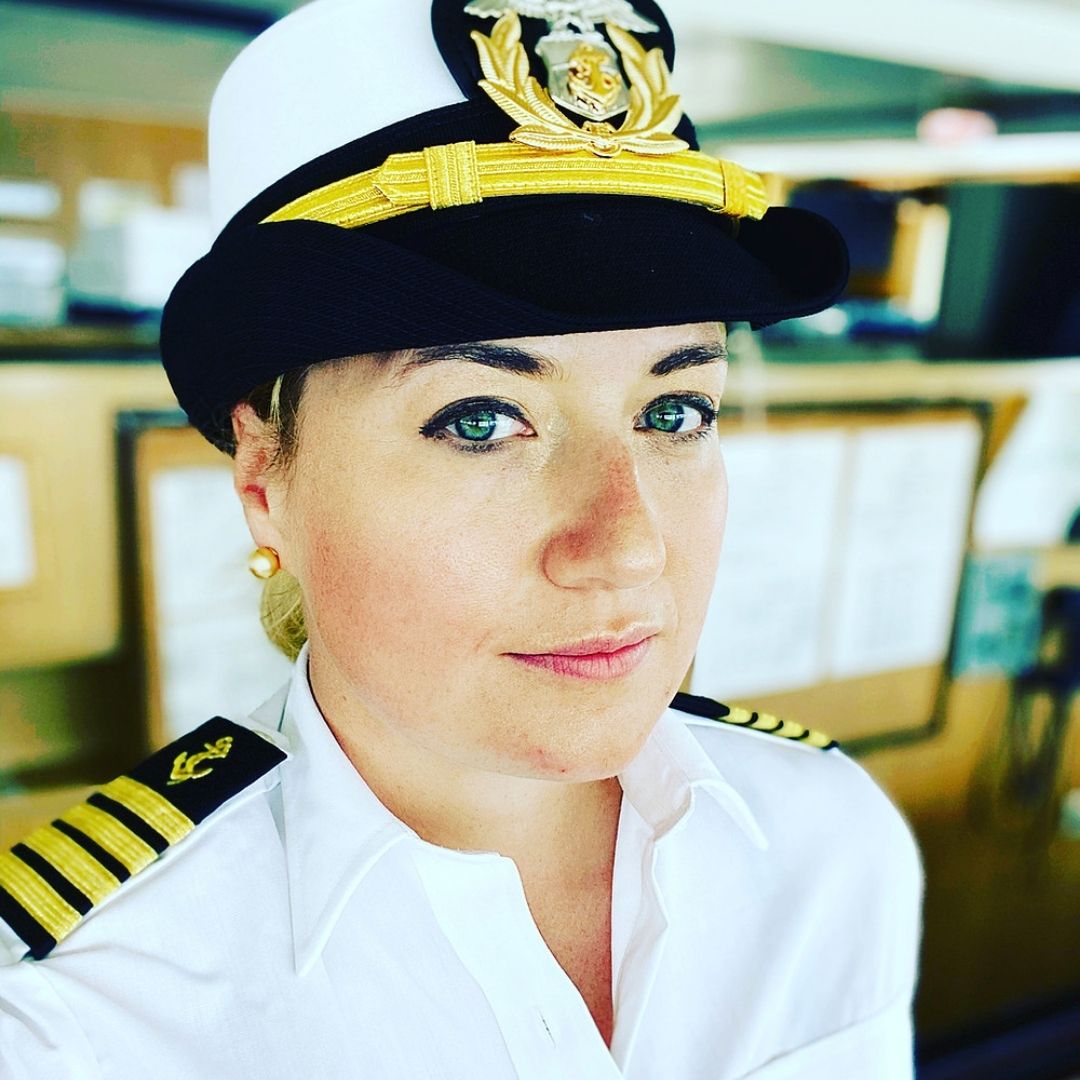 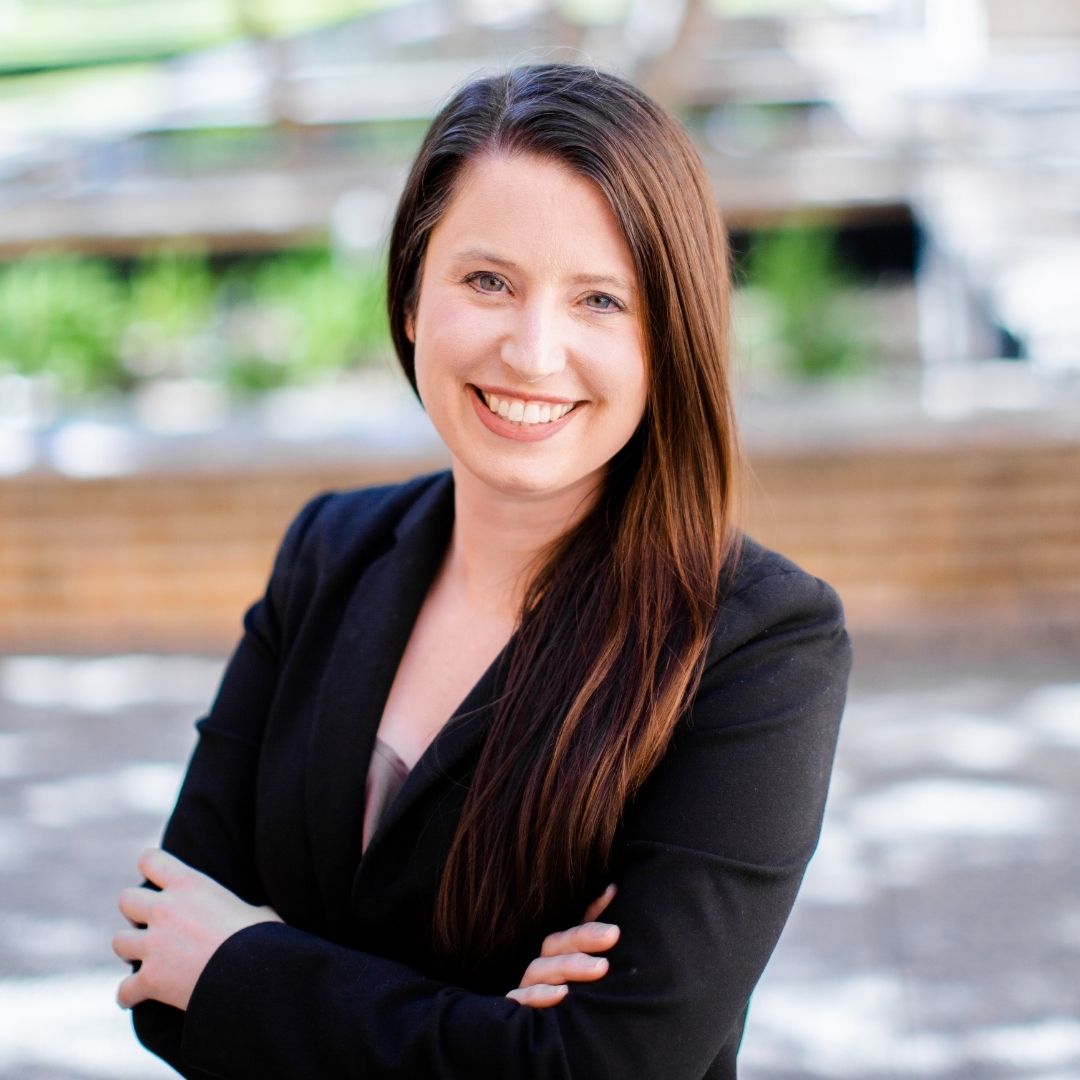 Let’s look at our European Counterparts

If we review the Association of Royal Navy Officers in the UK, we see on the Trustees and Council there are women and minorities on the board. The British Airline Pilots Association (BALPA) is a registered trade union that represents over 10,000 pilots and are recognized in 23 different companies; over 85% of all UK commercial pilots belong to this union. There is a long list of women union leaders in BALPA. In the UK Pilots Union, women fill positions including head of membership and careers services, industrial relations officer, national officer, and membership administrator.

The Nautical Institute, a prestigious maritime organization for maritime professionals based in London, has a female president, Jillian Carson-Jackson, and BIMCO, the world’s largest shipowners association based in Denmark, has elected Sadan Kaptanoglu as its first female president. The rest of the world is moving ahead with women maritime leaders. 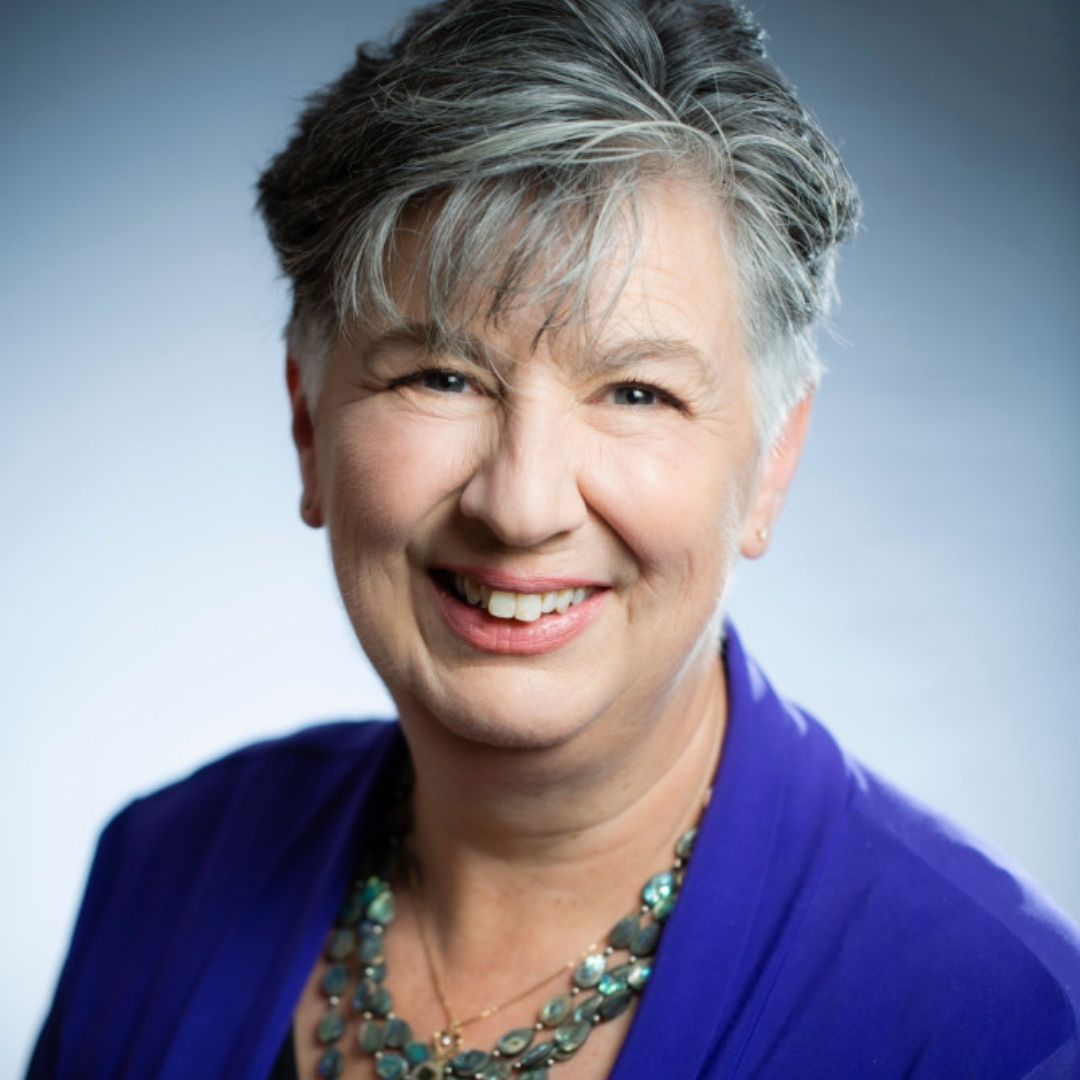 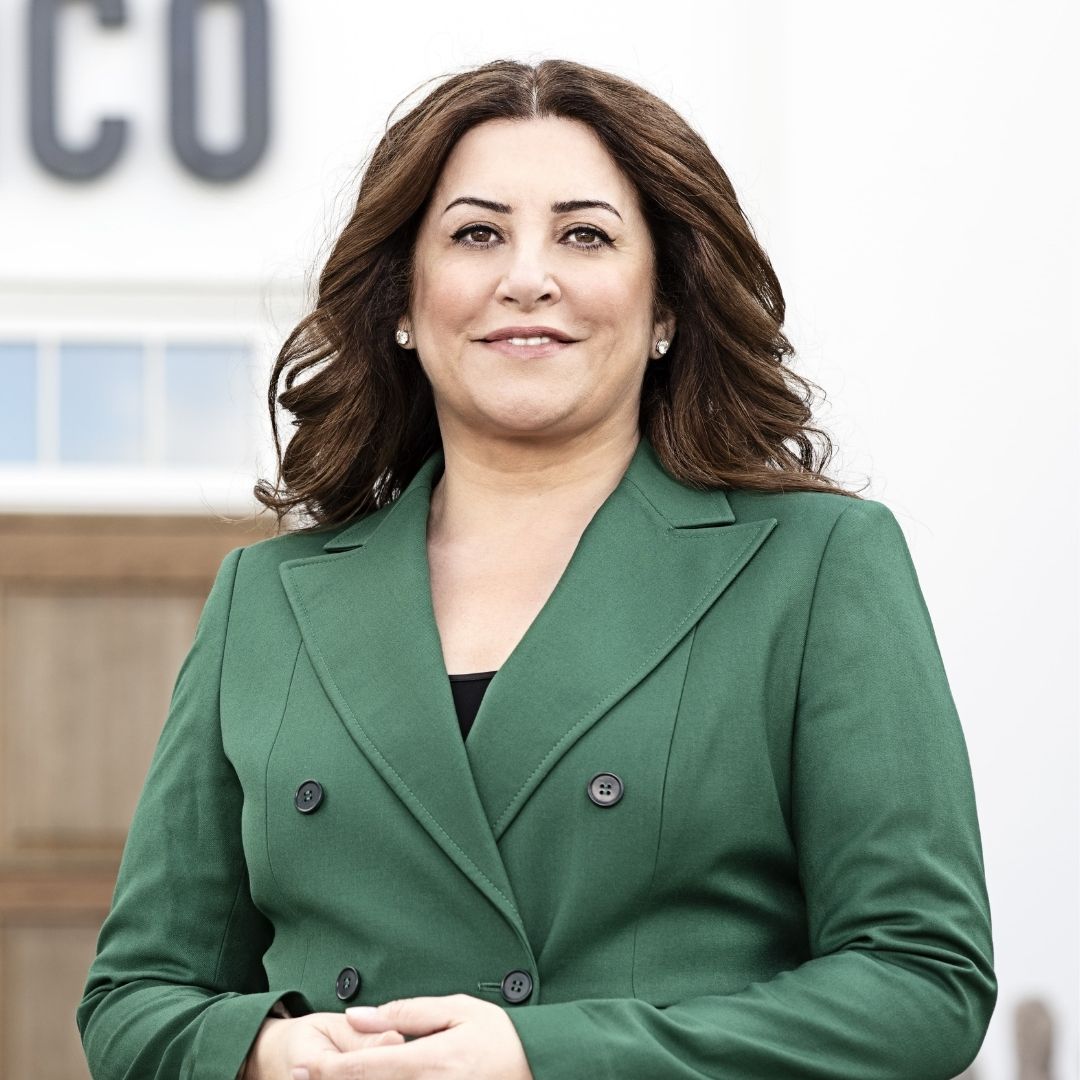 Women and diversity are highlighted across professional union websites in medicine and law, why not in maritime unions?

Merchant Mariners are licensed professionals equivalent to doctors and lawyers in terms of training, commitment (time), and examinations. An unlimited tonnage third mate or third engineers merchant mariner license requires 225 assessments, 7 three-hour exams, multiple classes, and sea time to obtain. Other licensed professionals (e.g lawyers and physicians) promote the interests of qualified women within their ranks and it is time for US maritime professionals to follow suit.

The American College of Cardiology, has a “Women in Cardiology Section.” Why do the American Maritime Unions not have a similar page available for their female officers “Women in AMO” or “Women in MM&P”? Women in US law also have visibility and recognition. The American Bar Association has the “Women in Law Initiative” and a section of their website dedicated to them.

To ignore those who represent half the world population is unsustainable and un-American. According to the AAAC annual report on medical school enrollment 50.5% of medical students were female (2019) and 54.09% of ABA-approved law students were female (2020). As female enrollment continues to increase across all 7 American maritime academies, young graduates are looking for role models in a maritime industry that has failed to promote women to positions of influence.

The maritime world is changing rapidly and we must do more to support female merchant mariners. Women in maritime are opening previously closed doors, just like women in law and medicine have done over the past 50 years. Now is the time to develop those women coming up in the ranks. Now is the time to highlight those women with monumental achievements in maritime. Now is the time for us to insist on the respect we deserve as hardworking maritime professionals. Forward progress will not be easy without the support of men in current leadership roles. As men around the industry continue to become allies, we will not only raise awareness of women leaders in the maritime industry together, we will also inspire the next generation together.

I hope to see qualified women as union officials in AMO and MM&P in the next decade. Moreover, I look to the Secretary of Transportation Pete Buttigieg to set the tone and send a strong message: the US Maritime Administration (MARAD) needs female leadership. Without progress in this arena we will fail in our pursuit of equality on the water and in the boardroom, and we will be leaving our industry incapable of successfully tackling challenges in the decades to come. The time to move forward is now and the opportunity to make significant, meaningful headway is on the horizon.

About The Author: Alexandra Hagerty

Alexandra Hagerty is Master on the USNS Shughart, a Military Sealift Command Surge Sealift LMSR. She holds a two Master degrees, MS from SUNY Maritime College in International Transportation Management and MA in Cognitive Semiotics from Aarhus University of Denmark with fluency in five languages. She is a founding member of Nautical Institute’s younger members council, Vice President of International Relations with Council of American Masters (CAMM) and represents the US at the IMO on IFSMA – International Federation of Shipmasters Associations. She is an expert witness, international panelist, mentor and speaker.

She is a Maritime Administrator Candidate along with qualified Female Candidates : Ally Cedeno, Laila Linares and Susan Hayworth. Alexandra would like to see the first qualified female candidate fill the position in 2021.