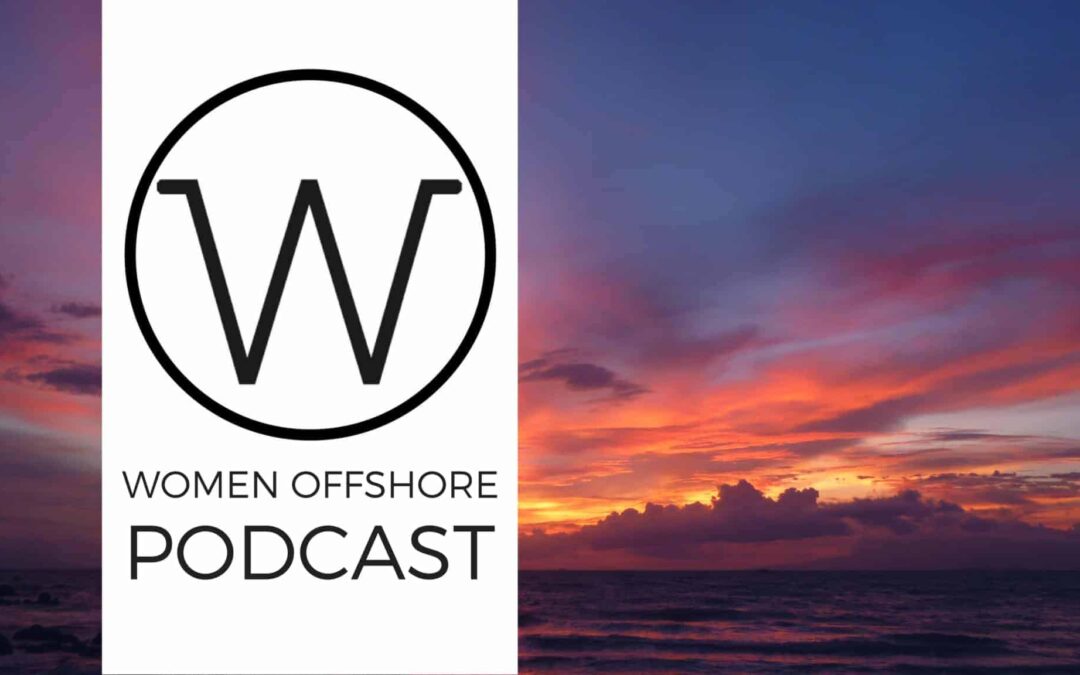 In March, women across the nation from the Energy and Maritime industries visited Houston for the Women With Energy Summit. Afterwards, the founders of Women Offshore and Sea Sisters talked shop and sea stories. Listen below. 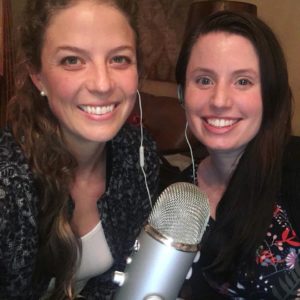 After the Women with Energy Summit, Ally Cedeno (pictured right), the founder of Women Offshore, met with Sea Sisters‘s founder and editor, Elizabeth Siminstad (pictured left). Elizabeth started working on the water in January, 2010 on an oceangoing tugboat in Seattle, Washington. In her first four years working on the water, Elizabeth was the only female on board. Eventually, she found herself in Valdez, in a fleet rich with diversity. That’s when she had the idea of Sea Sisters.  “There was at least one woman on almost every one of the dozen or so vessels in the fleet at any given time. The effect was one of pleasant balance, and it was revelatory. It was around that time that I decided to take a shot at an idea I’d had for a while: Create a website built by women, where we could gather and encourage each other, and tell our stories of what it meant to be a woman on the water.”

Founded in 2016, Sea Sisters is an online community to inspire young women and stand as proof that many women are actually at sea making a living. Sea Sisters shares stories and career options on their website to address how to get started, what barriers can be encountered along the way, and how to get documentation in order.

If you haven’t already, give Sea Sister’s Facebook page a ‘Like’ and send them a message that you found them through Women Offshore.  They’ll send you a special, little gift that Women Offshore has sponsored for you.

She Went Back to Sea, Episode 6

Hear from a Mom Offshore, Episode 4