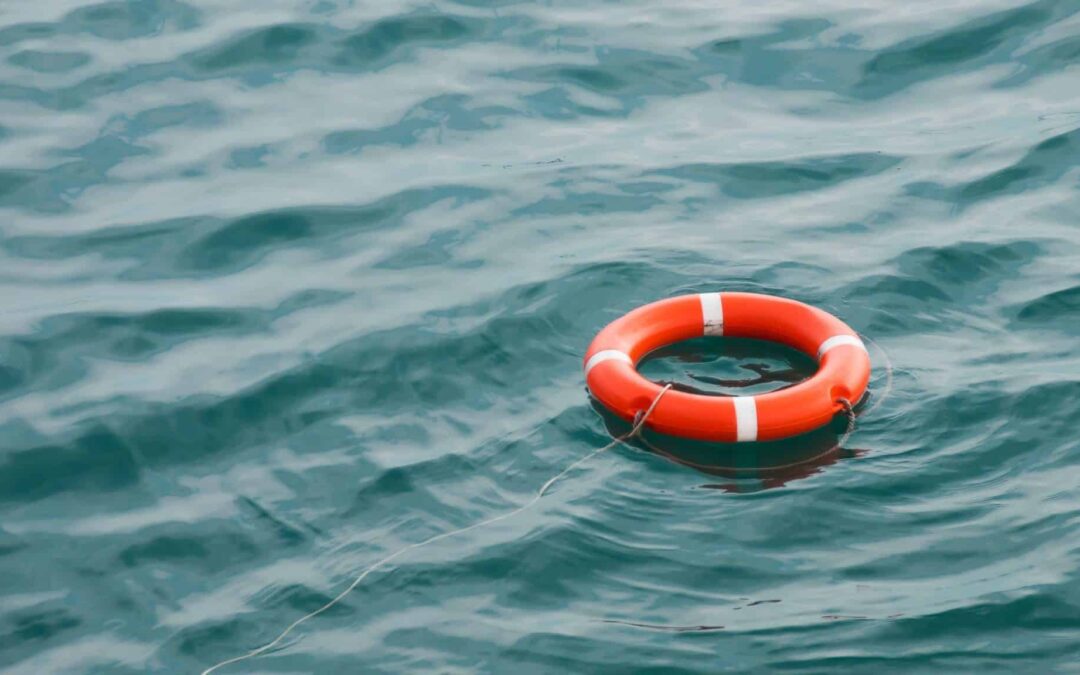 Nearly one year ago, the USNS Trenton saved the lives of 41 migrants lost at sea. Today, we explore this heroic rescue lead by Captain Susan Orsini.

The 338-foot long, USNS Trenton (T-EPF 5) was built at Austral USA’s shipyard in Mobile, Alabama and entered service in 2015. With an aviation flight deck and shallow draft, she was designed as a Spearhead-class expeditionary fast transport vessel,

The USNS Trenton’s mission has been to support the U.S. 6th Fleet and AFRICOM, conducting the full spectrum of joint and naval operations. Her efforts have often been in concert with allied, joint, and interagency partners, advancing U.S. national interests, security, and stability in Europe and Africa.

On June 12th, 2018, the USNS Trenton was conducting routine operations in the Mediterranean. Sailing off the coast of Libya, a member of the US Navy embarked security team spotted debris and people in the water. The captain was called immediately.

Captain Susan Orsini rushed up to the navigation bridge to see bodies in the water, spread out over half a mile.

“I had to do something, and that is when training and practice kicked in,” Captain Orsini shared. 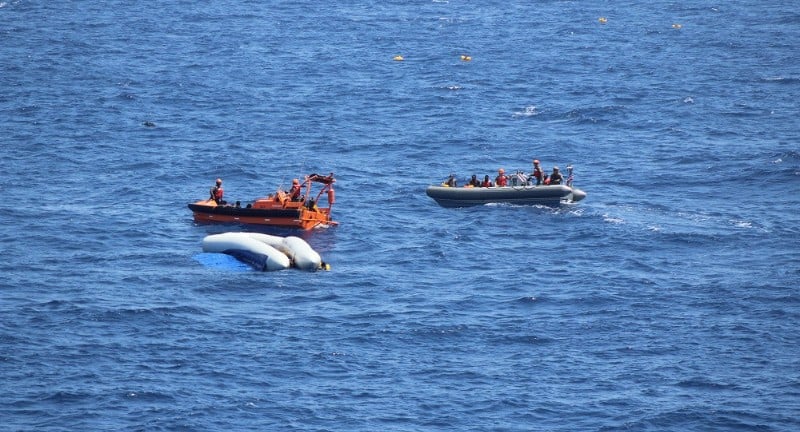 Born at Homestead Air Force Base, Florida and raised in Evergreen Colorado, Orsini is a 1988 graduate of the United States Merchant Marine Academy. Upon graduation, Captain Orsini accepted a commission in the US Navy, where she served for two years as part of the Officer, Sea, Air, Mariner program in Aviation Intelligence, stationed on Whidbey Island, Washington.

In 1990, Captain Orsini joined the US Navy’s Military Sealift Command (MSC) to have a successful career moving up the ranks to captain. MSC is the leading provider of ocean transportation for the Navy and the Department of Defense, operating approximately 120 ships that transit the globe.

Currently, Captain Orsini is not only the resident master on the USNS Trenton, but also a plank owner, a term used to describe a crew member who was in place during a vessel’s commission. 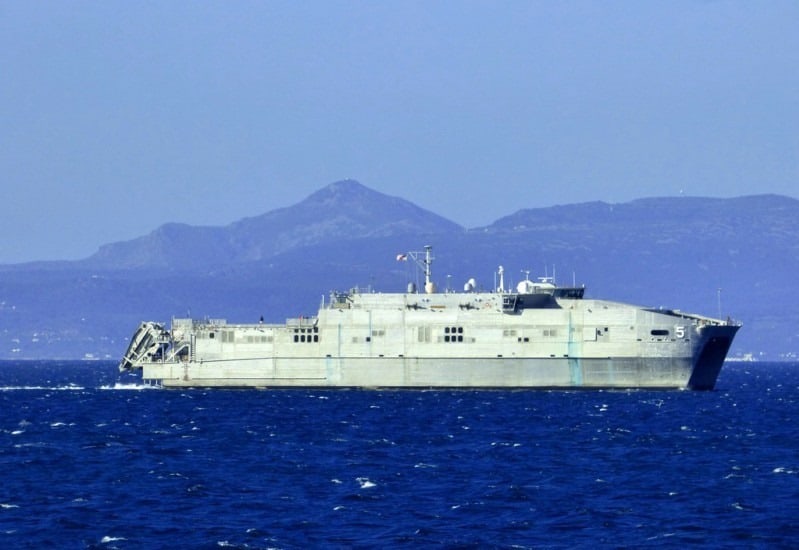 An experienced mariner, Captain Orsini had to make some quick decisions to rescue the migrants in distress off the coast of Libya. Her vessel’s high freeboard and 12,000-HP waterjets made retrieving personnel in the water difficult. Even worse, it was hard to see those in the water amongst the white caps of the rough sea state.

As they approached, the bridge crew of the USNS Trenton could see that people were slipping through the waves. It appeared that many of the migrants were not returning to the surface. The crew had to act fast.

Just as they had trained many times before, the crew launched their rescue crafts, rigid-hull inflatable boats and a fast rescue boat. They initially observed approximately 12 bodies in the water that seemed unresponsive and prioritized recovering those who needed help immediately. A total of 41 people in distress were pulled from the sea. 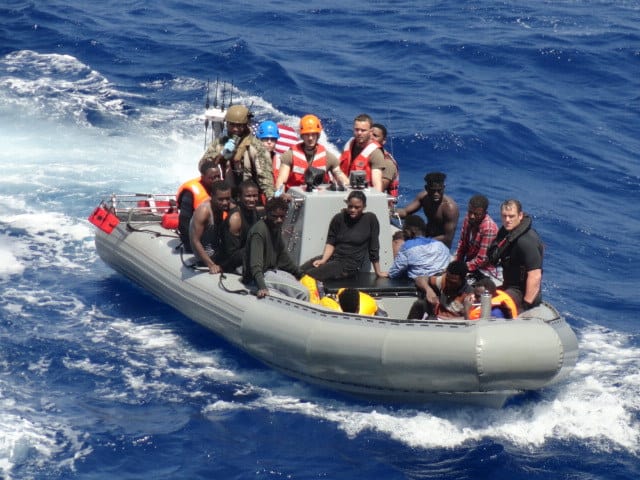 On board the USNS Trenton, the crew provided food, water, clothing and basic medical care for the rescued personnel. Less than a week later, on June 17th, the 41 migrants were transferred to the Italian coast guard off the island of Lampedusa, Italy.

Almost a year later, Captain Orsini reflected on the rescue. She remains proud of the USNS Trenton’s crew, the cohesive teamwork between the embarked US Navy personnel and civilian mariners, and the support of the 6th Fleet. Captain Orsini shared, “This experience revealed how amazing people can be, resilient, generous, strong and empathetic.”