Little Red Boat on the Equator 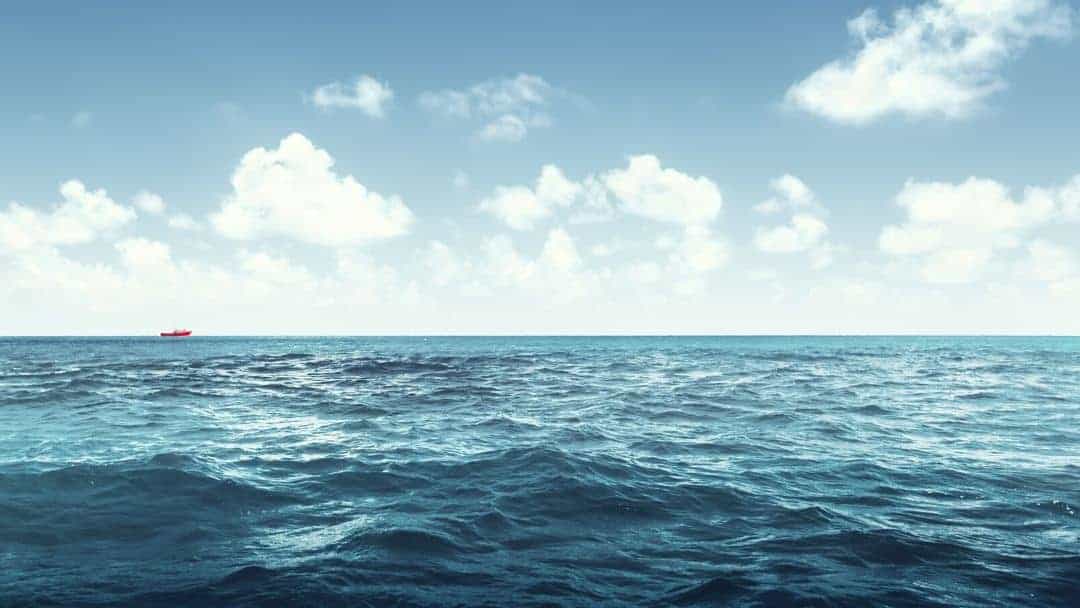 My career at sea started a few years ago when I was working as a pool deck supervisor on a cruise ship off the coast of Australia. During my time on board, I was inspired by the bridge officers to return to school to study navigation with the goal of one day becoming a captain. You may remember my story that was in featured on Women Offshore in 2017.

Three years later, I still find everything to be fascinating about my industry, especially as a cadet for Shell Shipping on their LNG tankers. Like a cadet should, I do my best to pay close attention to what I am instructed to do, and I try to soak up as much knowledge as I can during this time of training.

Back in November, I completed my first voyage across the Atlantic Ocean on the M/V Gemmata. She was built in 2004 with a carrying capacity of 130,000 cubic meters of liquid gas. Her length overall is 294 meters and her width is 47 meters. On the M/V Gemmata, this was not just my first trip and first time as a cadet, but also my first time crossing the equator.

While in the middle of the Atlantic, I was on watch with the third officer, a friendly guy who liked to mentor and guide me, always eager to pass on his lessons learned. He shared with me that when we approach the equator there will be a little red boat exactly on the “line,” waving a flag as we cross into the South Atlantic.

Even though I am still pretty new to the maritime industry, I didn’t really believe his story. I have heard people bragging about telling tall tales like this to cadets before, such as the density of mist is needed for the logbook so the cadet must go fill a bucket full of mist out on deck.

Back on the bridge of the M/V Gemmata, I was diligently scanning the horizon, just as I believed a good lookout should. I noticed we were getting close to the equator.

As we approached latitude 0°, I kid you not, a little red boat, but with no flag, was drifting on what appeared to be the equator. I reported loudly to the mate, “red boat sighted.”

The third mate started laughing as he walked towards the front of the bridge with his binoculars. Not believing me, he said he was just pulling my leg. However, and to his astonishment, there was in fact a red boat on the “line.”

We eventually crossed the equator three times in one day (we were killing time) a few miles from this little red boat. As we kept an eye on the small vessel, I thought to myself what those fishermen on board must think of us. It just goes to show that you never know what you may find in the middle of the ocean, you might even see “a little red boat on the line.”

Trudi van der Walt currently works as a deck cadet on LNG tankers. Born and raised in South Africa, Trudi joined the maritime industry when she was 21 as a housekeeping supervisor on cruise ships. She was inspired by the deck officers she met on board the cruise liners to go back to school to study navigation. In 2018, Trudi enrolled he SSTG academy in Cape Town and is almost finished with her cadet training requirements.

Let’s Talk About Self Confidence