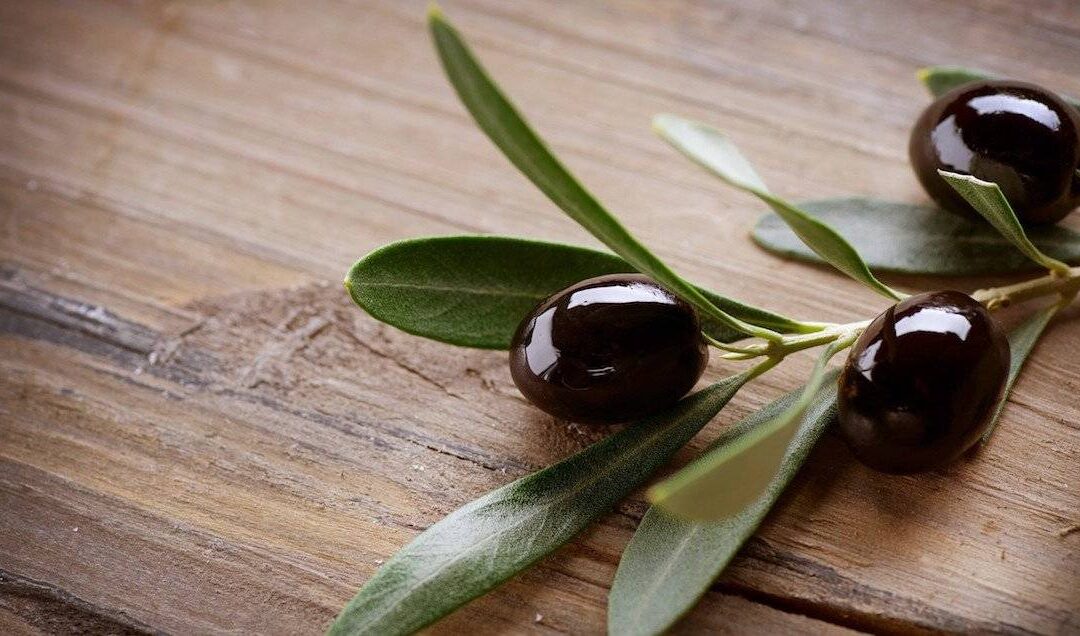 For one man – a fellow colleague and dear friend – this movement effectuated a visceral reaction to seeing nearly every female connection on his social media outlet, posting ‘#MeToo.’  His post was not an admission of guilt of direct contribution to perpetuating the misogynistic mentality that permeates today’s culture.  It was a real and genuine introspective look into his own viewpoints and actions, on his previous relationships and how he is committed to change.

“#IDid have unhealthy views towards [the act of, and the opposite] sex – both casual and in relationships.  [Sexuality] is an expression of passion.

Social media can be a powerful tool to combat issues [of the ubiquity of unhealthy sex and sexual assault].  My experience of [the related social media posts] so far, has been mainly relegated to witnessing the ‘Rise of the Age of False Outrage.’  People from all sides, nit-picking and intent on being offended.  While I support equality, fully, I have been completely uninterested in fighting alongside those who simply don’t know how to pick their battles.  All of these issues were fixated upon by the public eye for short periods of time before fading into the periphery as the next outrage came along.  Only to be dusted off when the next celebrity/politician got caught.

Then Harvey Weinstein got caught, and the game changed.  For the first time in a long time, it wasn’t the same parade outraged Facebook/Twitter users.  It was EVERYONE.  I was saddened, yet, not surprised.  But for all the #MeToos I saw, I didn’t see any guys stepping up to the plate [and owning up to the negative roles they may have played].  I couldn’t apologize for an entire group, but here was a chance to actually say more than the usual, ‘You’ve been heard – things are gonna change, just you wait.’

Here was a chance to take ownership in a public forum.  It was something that I knew I wouldn’t let myself off the hook for if I didn’t speak up.  Here was just about every girl I knew revealing a glimpse into some of their their most vulnerable moments – and virtual silence from the other side of the conversation.  If all these women had experienced it, where were all the men owning their part, their association to the problem?  I took some time to think about what I would write and I was hesitant to say anything, at all.  In the end, I refused myself the option of saying nothing.

Why did I speak up?  I’m an uncle to four nieces and two nephews.  I want to set as good an example to them as I can.  To my nieces – I want to set an example of how men should behave with the women in their lives whether it be friends, lovers, coworkers, whatever.  The same goes for my nephews – I want to be an example for them.  I have 3 older sisters who are married to 3 wonderful men, my parents are still in a committed marriage – I’ve been very lucky in my life.”

#IDid is an admission that we have ALL played a part – and that we are now, committed to change.

#IDid is the reconciliatory olive branch.

Coming soon in a final article to this series, I share my own opinions on the #MeToo movement.  Including the existence of a double standard and discuss picking battles vs. winning the war.  Because, #IDid get an education.

#MeToo Movement is NOT New