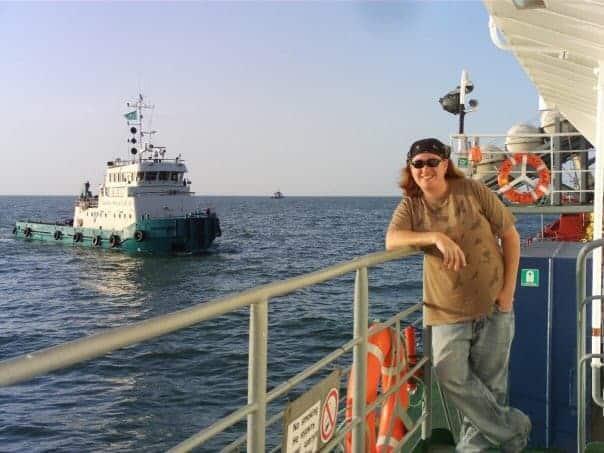 Meet Anna Pilette from Monroe, Michigan. Anna graduated from Portland State University with a Bachelor’s Degree in Geology & Physical Science.  Switching gears from her previous career as a member of the US Navy, Anna obtained a position as a project manager for a major oil company.

Women Offshore recently had the privilege of interviewing Anna to learn more about her 16-year, world-wide career:

Anna, what inspired you to work on the water?

“I worked with sonar systems in the US Navy from 1994 to 2000.  I always loved this idea [of working around/in aquatic environments], ever since I was a little kid. I wanted to both look for things under water, as well as build them.  When I left the Navy, I continued to work with sonar systems.  After college, I went back to work on the water, full-time.”

Please share a memorable experience you’ve had at sea.

“It’s hard to narrow down stories to just one. But, I remember the first time I saw the sea turn black. We were on the edge of a typhoon and were getting pushed.  Most of the marine crew was sea sick to the point they couldn’t stand up.  I was on the bridge with the captain, trying to get a better view. 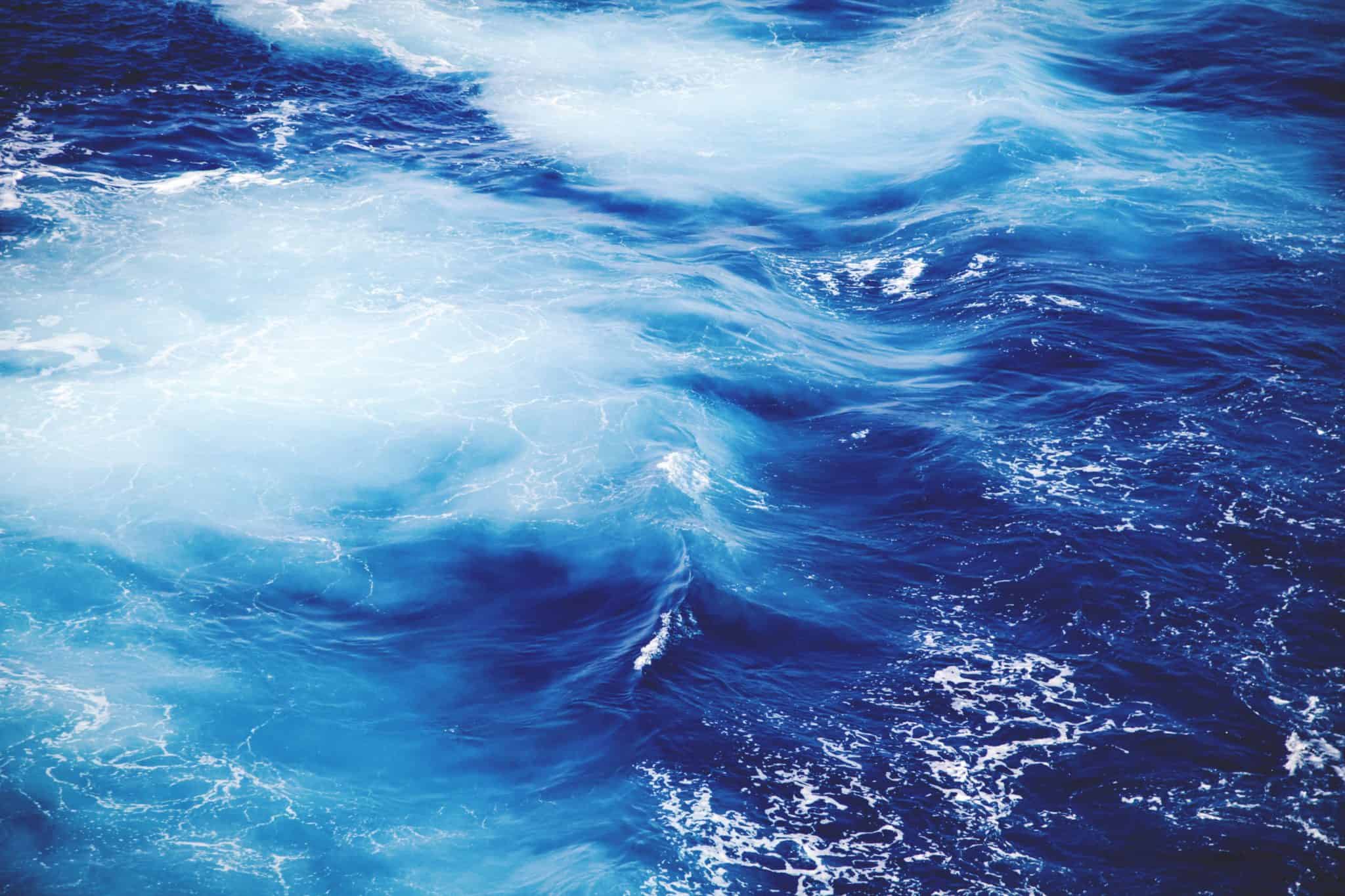 The troughs were so deep!  It was like something from a movie!  The ship was literally going underwater – this was no dinky boat!  The waves were over 20ft in height and we were full-steam ahead. I’d been watching the rolls and we were pretty close to the ‘magic number’ for capsizing the vessel.  The sea had been a muddied green-brown color going into the trough.  As we came chugging out, it was black.  Everything around us looked like a black-and-white movie. The sky was angry and gray, the white caps were the biggest I have seen in 22 years. That was my first storm to date and since then, nothing has ever been worse.  However, when we have new crew to the rig, to calm their nerves during a big storm I always make sure to tell them, ‘We’ll be fine.  There have been much worse storms than this!'”

“I love the problem-solving and using technology to find the solutions. In the last 22 years, the technology has really evolved and I have loved being there to see it.”

You’re currently looking to make a change by obtaining a position shoreside.  How has your work experience on vessels enabled or benefited you to acquire a position on shore?

“I’m currently looking to move my career from an offshore field position, to an operational manager or marine services management position. But, I’m also willing to work as a project manager, to aid in company growth in providing more efficient services to the client.” 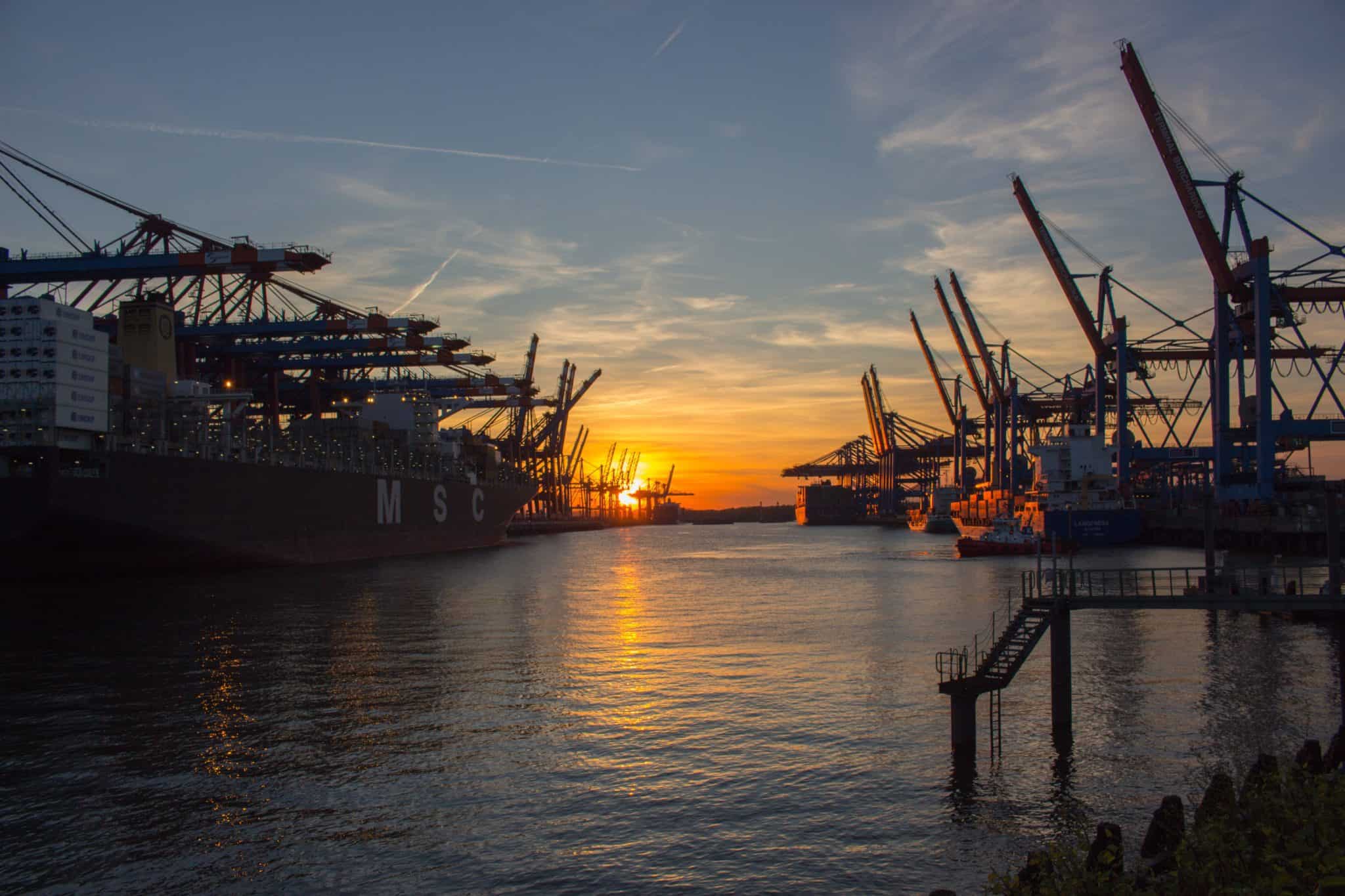 “In the beginning it was difficult even getting a position on some vessels because they didn’t want women in the same berthing areas as men. Or, to use the same head as men. (Head: bathroom on a ship or vessel.)  I’ve slept in the survey shack, in hammocks on the bridge, on the back deck, and other creative spaces just to get the job done!

There’s also the unspoken reality, that each time I am on a boat, it also means that I’ll have to prove myself to everyone – over and above my male counterparts.  This is a hurdle that has never disappeared and there’s no way to really change it [the mentality surrounding being a woman in a ‘man’s world’]. At least, not until there is more than a measly few percent of women out there, doing the same job.”

“There needs to be more women in visible senior positions.  I’ve been working for 16 years in the industry and cannot name one female CEO, CTO, COO, or VP.  Nor, can I name a single marine or project manager that’s female. That’s a problem.”

Thank you, Anna, for sharing your career with us.  We wish you the best of luck in transitioning to a shoreside position, in the hopes of seeing you in a corporate suite!