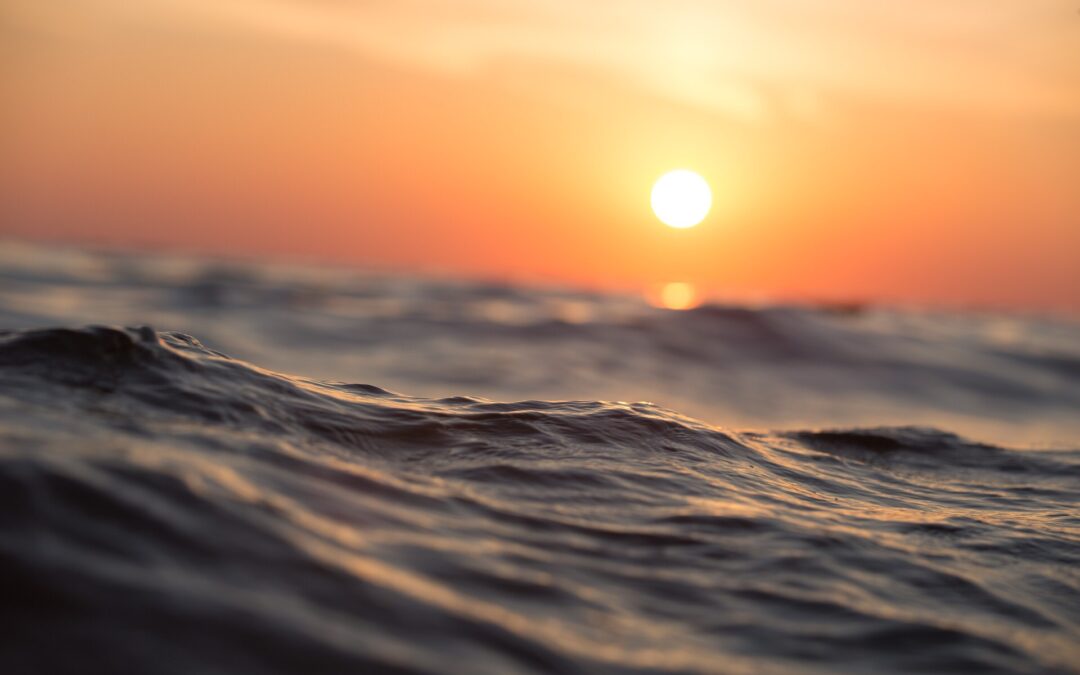 Since I am a historian, this blog will center in on the prominent women throughout history that have made contributions to the maritime community. As I am a graduate of the U.S. Merchant Marine Academy, I felt it only fitting for Kings Pointer and Captain Mary Parker Converse, to have the distinction of being the first woman mentioned.

A writer, a poet…and a sea captain…

Born in 1872 into a modest family, Mary Caroline Parker had a very interesting childhood that saw experiences of poverty, love and the power of friendship. She learned the value of hard work from an early age, found true love at the age of seven and never let stereotypes define her or hold her back. Following high school, Mary wedded her true love, Colonel Henry Converse, and went on to become a writer, poet, philanthropist, family woman, acquaintance of celebrities, and sea captain – the latter of which, we will focus on here.

After spending time on her husband’s yacht in the early 1900s, Mary felt the urge to go to sea and attended the (then) American Merchant Marine Academy at Kings Point, eventually becoming the first female commissioned into the Merchant Marine. After logging 30,000 nautical miles on her pilots license between 1938 and 1940, she became the first woman to hold an Unlimited Tonnage Masters License at the age of 68. When WWII broke out, Mary was granted a commission and taught navigation to naval recruits, before publishing works on her time spent aboard ship. Captain Mary Converse eventually passed away at the ripe old age of 89 in 1961, but she left behind a massive legacy, the likes of which have rarely been seen.

Mary’s story is one of overcoming adversity…

Mary’s story is one of overcoming adversity as a child to become one of the most successful and far-reaching women of her day. At a time when men controlled the seas, she didn’t let age barriers or stereotypes stop her from achieving her dreams and doing something she enjoyed. Although the name Mary Converse is not well-known in schools today (I hope to change that!), she was a beacon of light and a trailblazer in her day and the women of the American Merchant Marine can thank her for paving the way.

If you would like to learn more about Mary, there are numerous websites and books dedicated to her all over the web. Thanks for stopping by to learn about Captain Converse and be sure to check in next month for another feature story. 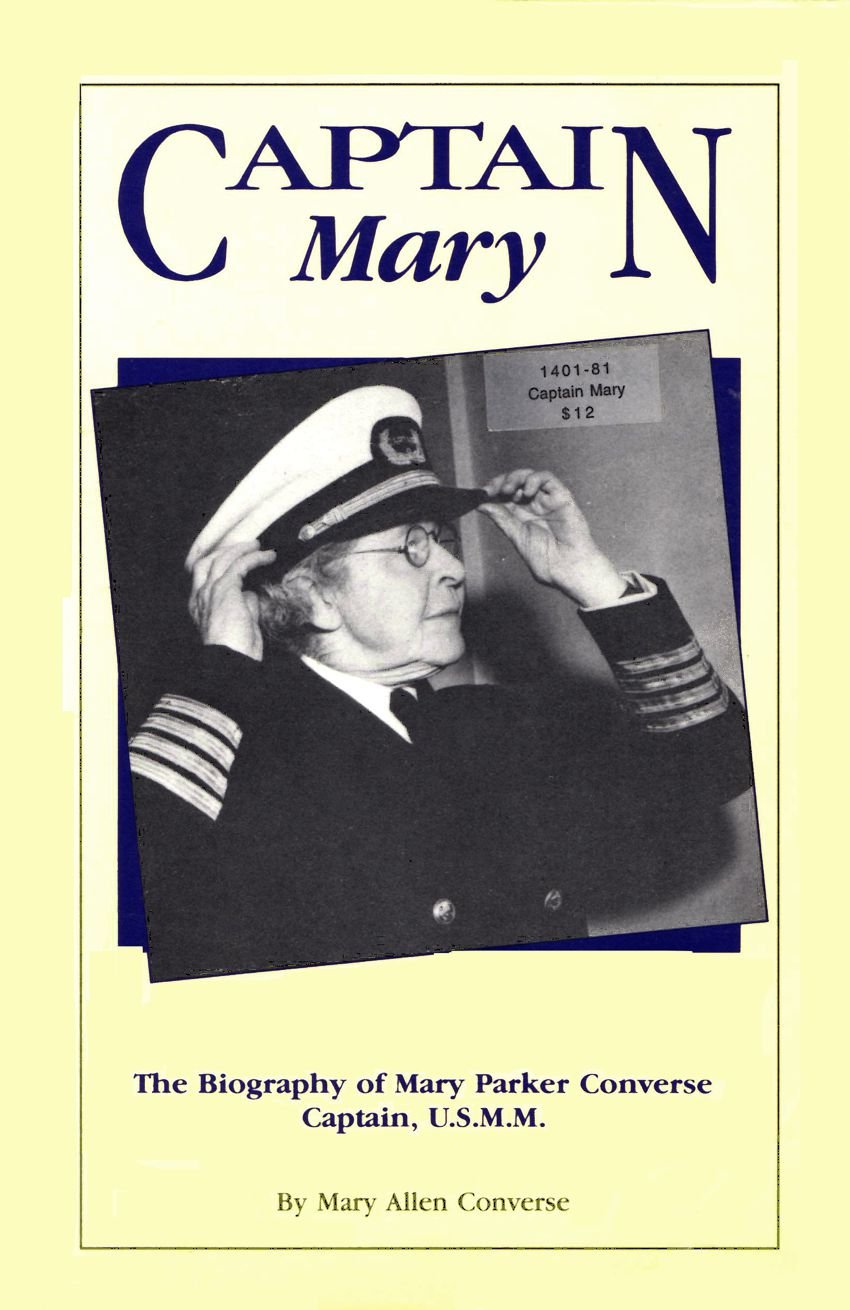 Do you know a woman who was a pioneer on the water? Email us today at hello@womenoffshore.org.