We had to prove we could do the job! The USCG SPARS, Episode 59 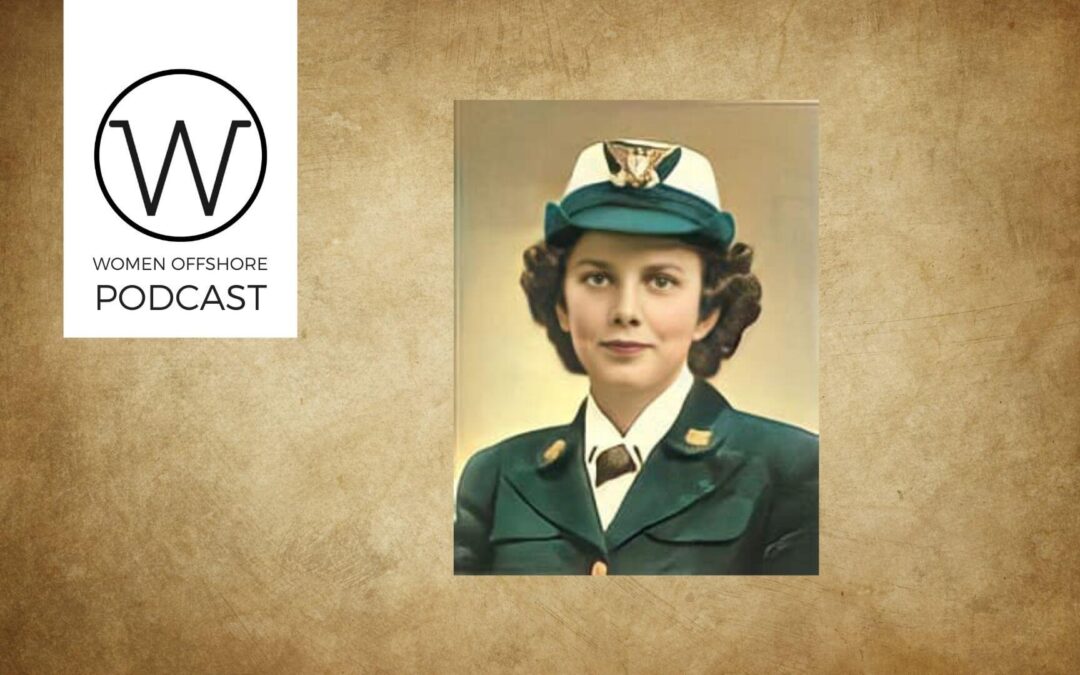 The US Coast Guard created the Women’s Reserve known as the SPARS, an acronym for, “Semper Paratus Always Ready,” in WWII.

In WWII, The US Coast Guard utilized the highest percentage of women of any of the services. The SPARS grew to 12,000 women, under the guidance of former Purdue University Dean of Women, Dorothy Stratton. They were a large group of trailblazers, proving that women could excel in physical and technical career fields.

Lieutenant Commander (LCDR) April Killian wrote an article about the SPARS and their contributions. She is back today on the podcast to expand on her passion. LCDR Killian is a graduate of the US Merchant Marine Academy and holds a Master of Art in Diplomacy from Norwich University. She was previously a Navy Reserve Officer and served active duty in the Coast Guard as a Marine Inspector. April is currently a Coast Guard Reservist and enjoys researching and sharing the history of women in the Coast Guard.

Even More About the SPARS

The featured photo of this post is a picture of Beulah Duncan. Duncan coded and decoded classified materials and messages to U.S. ships at sea or to other units in WWII. Through the messages, she learned almost exactly when D-Day was to happen. She said, “Whoever said women can’t keep a secret certainly didn’t know us!” Learn more about Beulah at the University of Kansas archives here.

In this episode, LCDR Killian references some additional resources:

Raising the Profile of Women on the Water, Episode 42