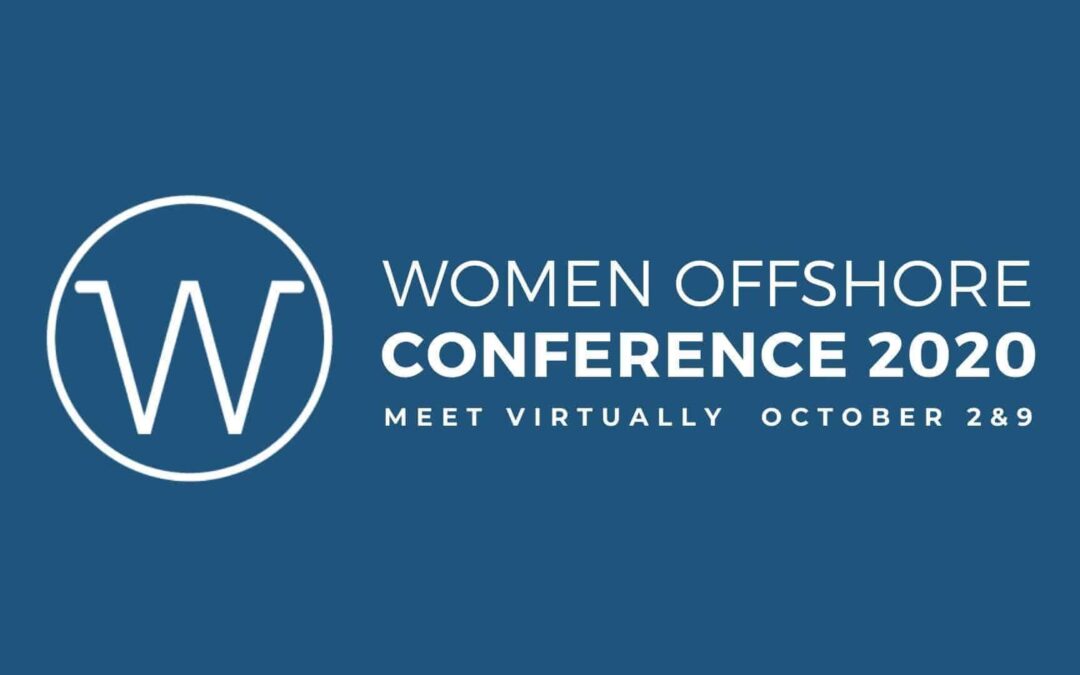 THE ANNUAL WOMEN OFFSHORE CONFERENCE WILL BE VIRTUAL OCTOBER 2ND AND 9TH! JOIN US LIVE FOR THIS INTERACTIVE EVENT!

The Women Offshore Foundation is an online organization and resource center supporting a diverse workforce on the water. As a 501(c)(3), non-profit private operating foundation, our mission is to empower women in the maritime and offshore energy industries. At WomenOffshore.org, we shine a light on women in operations, provide resources to foster long-term careers, and share resources on gender diversity and inclusion efforts in the maritime and offshore energy industries.

For the past two years, we have called our annual conference UNITE because we literally united women from around the globe to support one another in navigating careers on the water. Last year, we saw nearly 200 women in attendance with 20 countries represented. This year, we will host a virtual conference due to the COVID-19 pandemic on October 2nd and 9th.

Our 2020 virtual conference will chart a course for a future where female seafarers are representative of the population. Registration will open on September 1st! 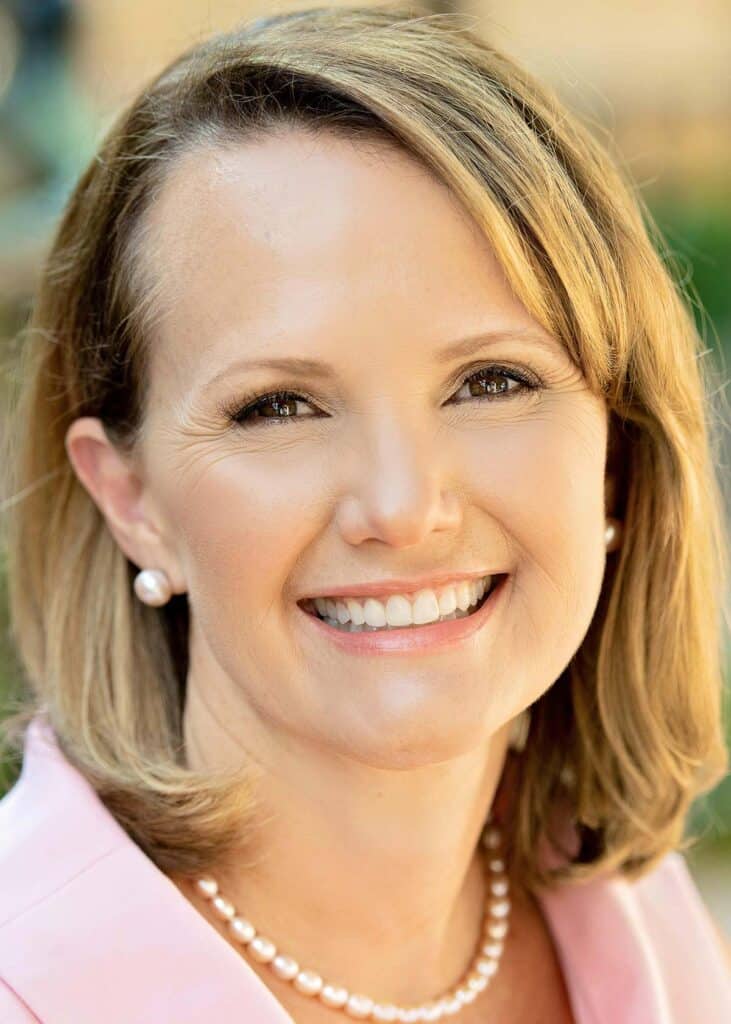 Schwarze joined Chevron in 1990 as a development geologist in the Gulf of Mexico and has subsequently held positions of increasing responsibility in the areas of exploration, reservoir management, finance, and business planning. She has worked on projects in Venezuela and Angola as well as the San Joaquin Valley and Permian Basin areas of the United States.

What I learned on Day 1, Women Offshore Conference

SAVE THE DATE! 2020 Women in Maritime Leadership Conference!