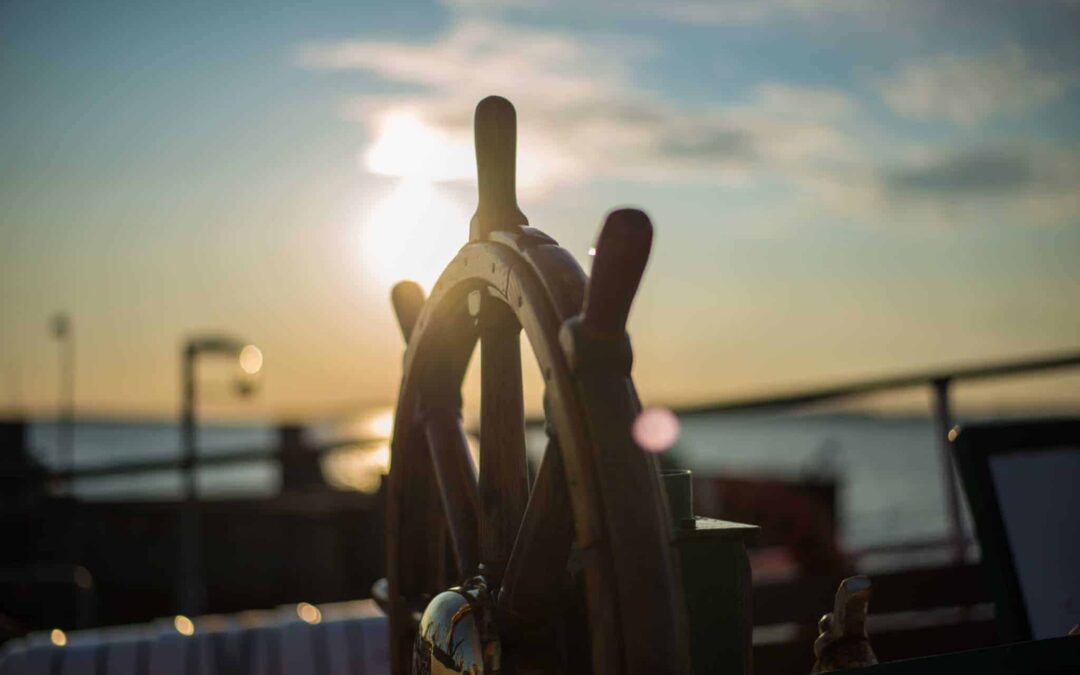 Throughout much of my life, World War II stories have dominated my reading, research and curiosity. Therefore, it should come as no surprise that I follow up one story from that time period with another. After discussing the ever-youthful shipping pioneer Captain Mary Parker Converse, I now turn your attention toward the first African-American women to be commissioned into the U.S. Navy. 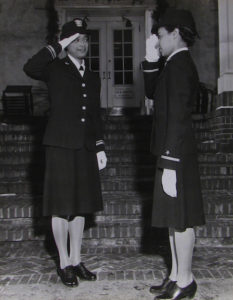 According to unearthed photographs and documents at the National Archives in College Park in 2016, Lieutenant Junior Grade Harriet Ida Pickens and Ensign Frances Wills were the first African-American women to be commissioned into the U.S. Navy’s WAVES, or Women Accepted for Volunteer Emergency Service. Established in July 1942, the WAVES service was designed to be the female counterpart to the U.S. Navy and over 100,000 women answered the call throughout WWII. Although WAVES were not initially assigned overseas, they were eventually assigned to U.S. possessions and Hawaii. Since WWII was a national emergency, women who served in the WAVES were needed in a variety of roles, including the clerical, medical, technological, communication and aeronautical departments of the Navy. Our featured heroines, Lieutenant Pickens and Ensign Wills, were employed in the training sector of the WAVES.

When World War II broke out, Pickens was working as a public health administrator and Wills as a social worker. Despite the desire to serve their country, both women were not allowed to enlist until 1944, after the Navy formally decided to integrate the WAVES program. Pickens and Wills volunteered immediately and were chosen to be part of the last class to go through the Naval Women Midshipmen’s School at Smith College. Both women started out behind in the program, but had no problem catching up and exceeding expectations. For Pickens, who was both educated at Columbia and the daughter of National Association for the Advancement of Colored People (NAACP) founder William Pickens, it wasn’t enough to merely pass. According to historical records, Harriet Pickens not only caught up to her fellow classmates, but finished at the top of her WAVES commissioning class. Wills, her friend and cohort, was a graduate of Hunter College and spent her formative years working with famed African-American poet Langston Hughes, so she had no trouble keeping pace with the other WAVES. Both women graduated in December of that year and were famously commissioned as the first African-American women in the U.S. Navy. Lieutenant Pickens and Ensign Wills were assigned to the same base at Hunter Naval Training Station in Bronx, NY, where Pickens led physical training sessions and Wills taught naval history and administered classification tests to WAVES recruits.

After the war, Harriet Pickens went back to work as a public health administrator for the Harlem Tuberculosis Office and the New York City Commission on Human Rights before succumbing to the effects of a stroke in 1969. Frances Wills went to work as Langston Hughes’ secretary and wrote out her experiences in the WAVES program later in life, before passing away from breast cancer in the late 1990s.

The story of the first two African-American women to be commissioned into the U.S. Navy is one of courage in the face of adversity. Growing up in a country that fought for freedom around the world, but denied it to its own citizens, both Pickens and Wills could have decided not to join the war effort. However, they were proud to be Americans and wanted nothing more than to showcase their incredible talents and to break down the barriers of inequality. Their story should be an inspiration to all women today fighting for equality and opportunity, especially those who fight in our armed forces and serve in the maritime industry.

Thank you for checking out this month’s feature and please be sure to check back next month for another memorable mariner! 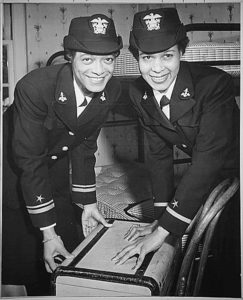