Slow Down for Right Whales, Episode 68 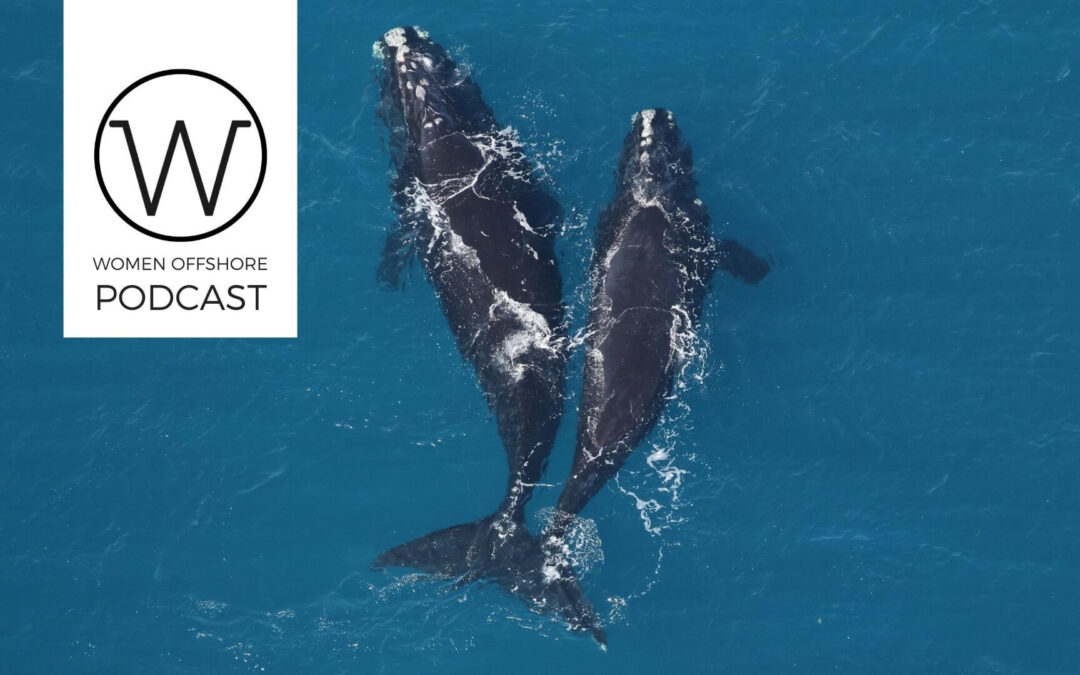 North Atlantic right whales were often found near shore, swimming slowly, and tended to float when killed, making them the “right” whale to kill. They were aggressively hunted, and their population dropped from peak estimates of up to 21,000 to perhaps fewer than 100 by the 1920s.

Whaling of North Atlantic right whales was banned in 1935, enabling their population to increase to as many as 483 individuals by 2010. Unfortunately, that progress has reversed and the right whale population is now dwindling.

Oceana, founded in 2001, is the largest international advocacy organization focused solely on ocean conservation. They released a new report this summer, finding that most vessels are exceeding speed limits in areas designed to protect the critically endangered North Atlantic right whales, and one of the major causes of death for the species is whale strikes. In their study, Oceana analyzed vessel speeds from 2017 to 2020 in speed zones established by the National Oceanic and Atmospheric Administration (NOAA) along the U.S. Atlantic coast, and found non-compliance was as high as almost 90% in mandatory speed zones, and non-cooperation was as high as almost 85% in voluntary areas. 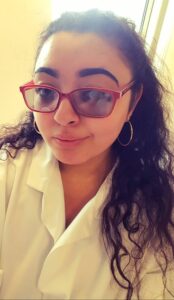 About the Featured Photo

The featured photo is of two North Atlantic right whales socializing 30 miles east of Jekyll Island on February 15, 2018 and photographed by CMA Research Institute (NOAA Permit: #20556). On the left side is a 9-year-old female and on the right is a smaller right whale that has not yet been cataloged and is likely 1 or 2 years old. See more photos on the Flickr page.

The Women Offshore Podcast is a part of the Oil and Gas Global Network, where you can find the great energy podcasts. Go have a listen to what’s playing at OGGN in the known regarding energy issues and hot topics.

An Unconventional Move to IBM, Episode 65

Ask for What You Want, Episode 61