From Engineering Offshore to Space, Episode 34 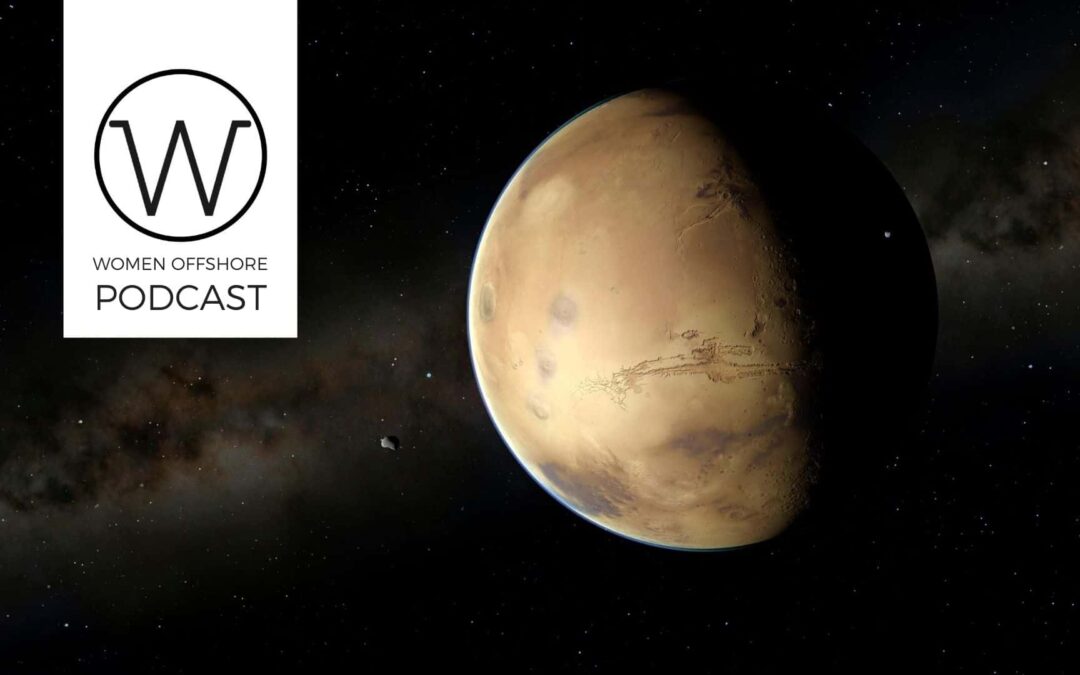 Be inspired by a woman who now works in space technology. Learn how her skill sets offshore were invaluable in making this career change and pursuing success.

Kim Saxton is a graduate of the United States Merchant Marine Academy, where she earned a Bachelor of Science in Marine Systems Engineering. After graduation, she worked on tankers and drill ships, before taking a leap into a role with SpaceX. As a systems integration and test engineer for the Dragon Spacecraft, Kim was responsible for Dragon Flight Systems integration and testing, created the integration flow for the first-time build of the Crew Dragon spacecraft and led the design/fabrication of various tooling. She also led the joint NASA and Boeing docking system rendezvous test campaign. She developed test procedures, coordinated ground software and tested equipment on schedule.

After a few years with SpaceX, Kim moved to the NASA Jet Propulsion Laboratory, where she has been a systems testbed engineer and the Mastcam-Z instrument engineer for the Mars 2020 Perseverance Rover.

On this episode of the Women Offshore Podcast, Kim shares her background and what inspired her to work offshore, along with some memorable sea stories. She also opens up about what prompted her to take the leap from offshore engineering to space technology, how she transitioned into a shore-side role, and what skills offshore she relied on during this process.

The Women Offshore Podcast can be found on Apple Podcasts, Google Play, and most podcast apps. Make sure to subscribe in whatever app you use, so that you don’t miss out on future episodes.

What did you think of Episode 34?

Let us know what you think by leaving a review on Apple Podcasts or wherever you listen to the show. You can also reach out by sending us an email at hello@womenoffshore.org.