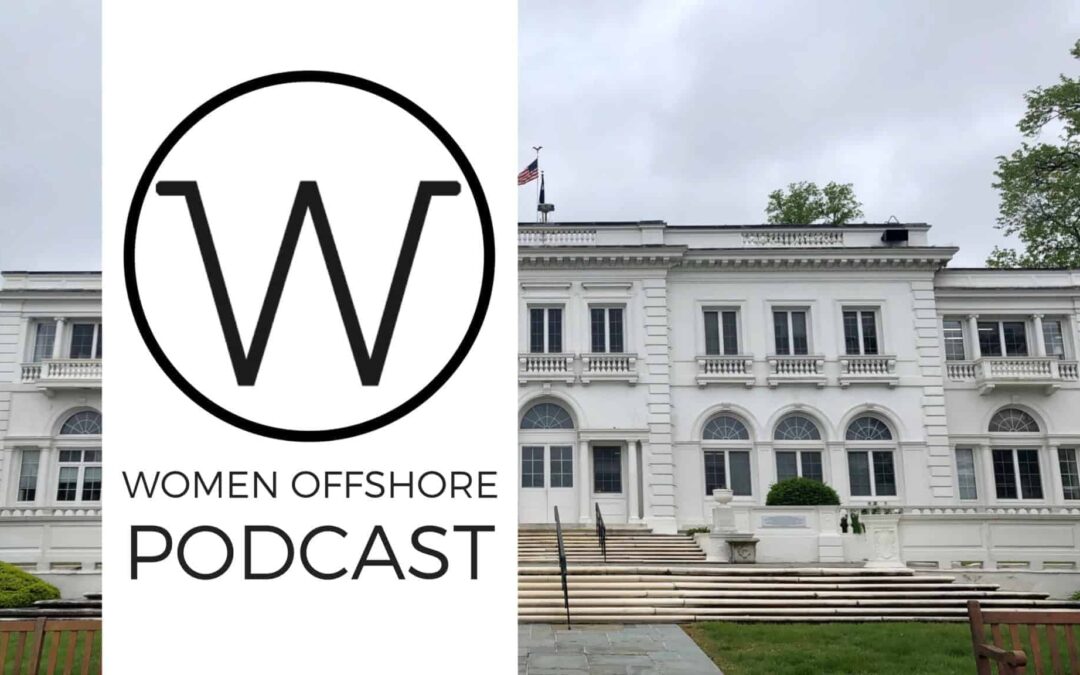 New on the Women Offshore Podcast, Rear Admiral Jack Buono shares his new role as superintendent at the US Merchant Marine Academy.

USMMA trains officers for all branches of the military, in addition to the transportation industry. Students are referred to as midshipmen and study marine engineering, navigation, ship’s administration, maritime law, personnel management, international law, customs, and many other subjects for operating a vessel.

This year, USMMA found itself under new leadership. A 1978 graduate and CEO of Seariver Maritiime, Inc, RADM Jack Buono is the new superintendent. Prior to his appointment, RADM Buono also chaired the Board of International Marine Transportation Limited, an ExxonMobil subsidiary in Great Britain, and chaired the ExxonMobil Global Marine Center providing operations guidance to ExxonMobil affiliates worldwide. 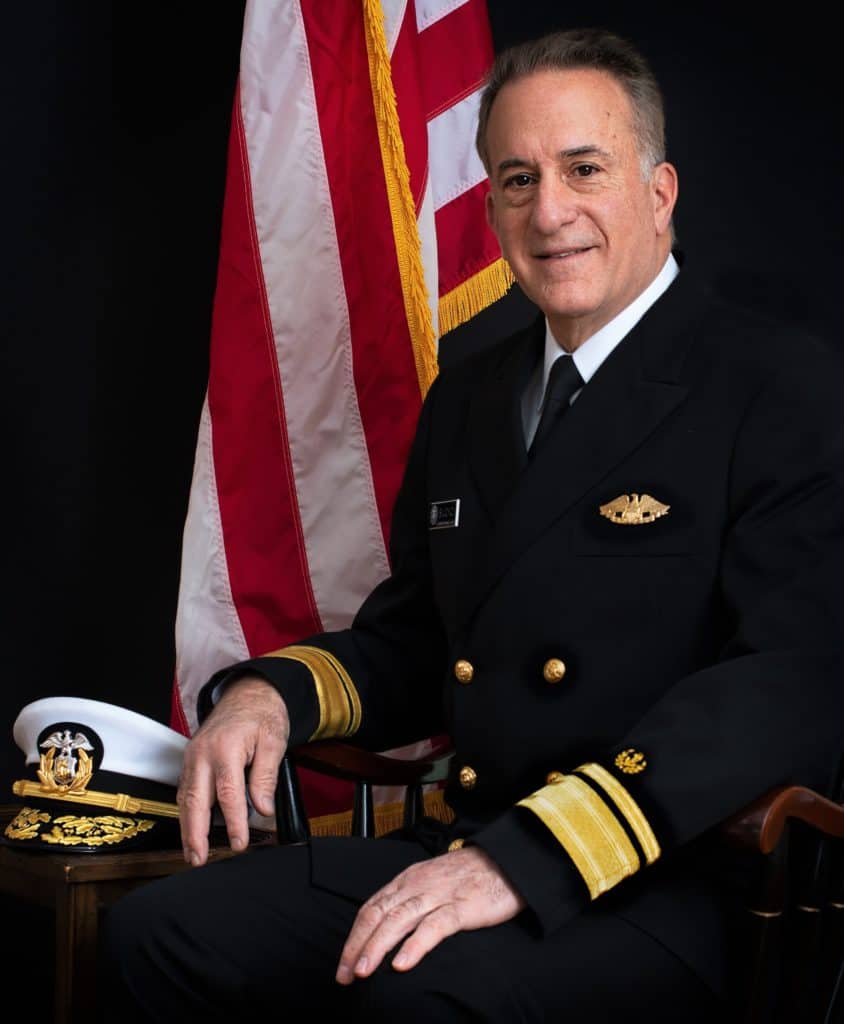 Upon his graduation in 1978, RADM Buono joined the Marine Department of Exxon Company USA, a predecessor organization of SeaRiver Maritime, Inc. Between 1978 and 1986 he served as deck officer aboard various sized crude and chemical tankers before being promoted to Master Mariner. In 1991, Buono transferred ashore where he progressed through the management ranks before retiring as President and CEO of SeaRiver Maritime in 2016.

“Women have already made a powerful and positive impact on the maritime industry. If you can think it, you can do it.” – Rear Admiral Jack Buono, USMMA Superintendent

Today on the Women Offshore Podcast, RADM Buono shares his experience transitioning into the superintendent role, his vision going forward for the academy, and how the culture has changed post sea year stand down. Listen below.

Cadet to Captain & Beyond, Episode 30